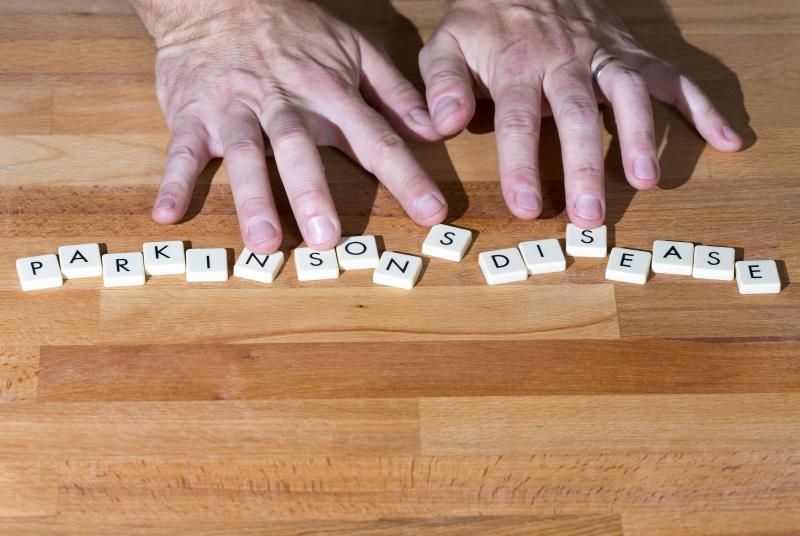 Use of the antihypertensive drug isradipine did not reduce the progression of Parkinson’s disease, according to the STEADY-PD III* study presented at the American Academy of Neurology annual meeting (AAN 2019).

“Unfortunately, the people who were taking isradipine did not have any difference in their Parkinson’s symptoms over the 3 years of the study compared to the people who took a placebo,” said study author Professor Tanya Simuni, chief of movement disorders at the Department of Neurology, Northwestern University Feinberg School of Medicine in Chicago, Illinois, US.

Participants in this phase III study conducted at 54 sites in the US and Canada were 336 patients (mean age 62 years, 68 percent male, mean Unified Parkinson Disease Rating Scale [UPDRS] part I–III score, 23.1) newly diagnosed with Parkinson’s disease (mean 0.9 years since Parkinson’s disease diagnosis) who were randomized 1:1 to receive the dihydropyridine calcium channel antagonist isradipine at a dose of 10 mg/day or placebo for 36 months.

“Of course, this [result] is disappointing news for everyone with Parkinson’s disease and their families, as well as the research community,” said Simuni. “However, negative results are important because they provide a clear answer, especially for [a] drug that is commercially available. We will all continue to work to find a treatment that can slow down or even cure this disease,” she said.