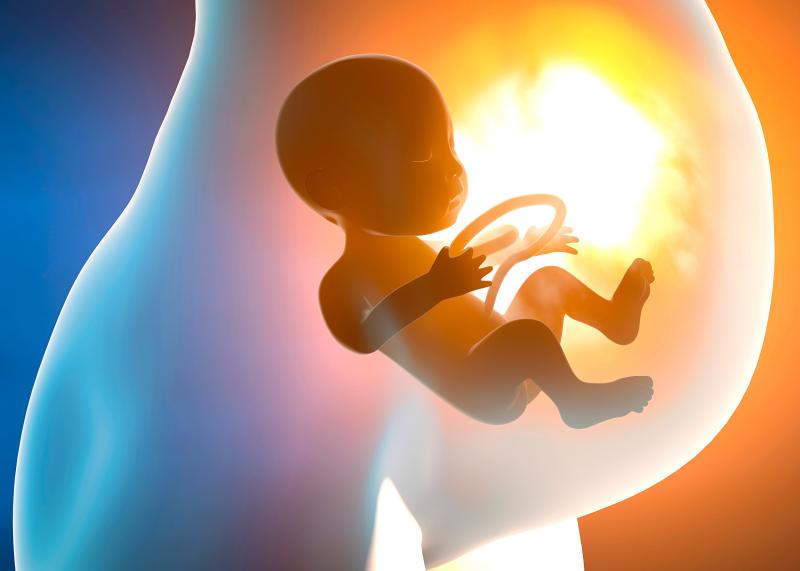 Treatment with the tocolytic agents isoxsuprine or nifedipine was similarly effective in delaying delivery by 2 weeks among women who were admitted for preterm labour, according to a study presented at the RCOG World Congress 2018.

“The World Health Organization also stated that three-quarters of neonates born prematurely could be saved with current, cost-effective interventions, even without intensive care facilities,” Garcia-Ramos added.

The researchers retrospectively analysed 206 women (mean age 29 years) presenting with preterm labour (defined as labour occurring between 28 and 36 weeks of gestation) who were given isoxsuprine (n=142) or nifedipine (n=64). Majority of the participants were admitted to the hospital during their 32nd week of pregnancy. [RCOG 2018, abstract 5638]

Both nifedipine and isoxsuprine extended pregnancy by 2 weeks in average (range 0–7 weeks), and there was no significant difference between the two treatment groups (mean gestational age at delivery, 34.8 vs 34.9 weeks; p=0.67).

“Both nifedipine and isoxsuprine were comparable in reducing the risk of delivery within 48 hours from initiation of treatment and before 37 weeks age of gestation. The delay in delivery has led to significant improvements in clinically important neonatal outcomes such as the Apgar and Ballard’s score for both agents,” Garcia-Ramos said.

Neonatal morbidities were higher among infants whose mothers received nifedipine vs isoxsuprine (14.1 percent vs 9.8 percent), although the difference was not statistically significant.

“We noted the associated morbidities with prematurity such as sepsis, neonatal pneumonia, and transient tachypnoea of the newborn to occur among the neonates of the cases who delivered at 33 weeks and below,” said the researchers.

However, a significantly higher incidence of tachycardia was observed in women treated with isoxsuprine vs nifedipine (10 percent vs 0 percent; p=0.03). “With regards to adverse effects, nifedipine was found to be a favourable choice ... Thus, we can report that nifedipine can be better tolerated than isoxsuprine,” noted Garcia-Ramos.

“Nifedipine is equally efficacious as isoxsuprine in preventing preterm birth with better maternal tolerability. Therefore, this may result in better compliance to tocolytic therapy which can contribute to a successful outcome,” Garcia-Ramos added, who suggested that future research should include women with comorbidities, and those at higher risk of preterm labour such as those diagnosed with multiple gestations and premature rupture of membranes.
LOGIN TO READ FULL STORY