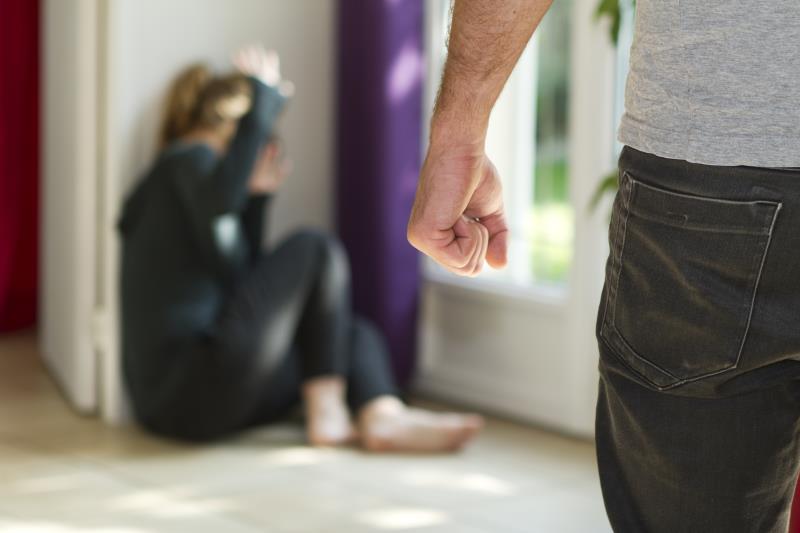 The presence of isolated ulnar or “nightstick” fractures may be a sign of intimate partner violence (IPV), according to a small retrospective study presented at the 2020 Radiological Society of North America (RSNA) annual meeting.

“Up to one-third of women who sustain a fracture to the ulna bone of the forearm may be victims of IPV,” said the authors. “[However,] screening for IPV at initial injury remains uncommon.”

“Radiologists can help patients in this dangerous circumstance and should maintain a high degree of suspicion of IPV when identifying isolated ulnar shaft fractures, particularly if they are minimally displaced,” they said.

Using electronic medical data, the authors identified 62 women aged 18–50 years (mean age 31 years) who presented at six hospitals with isolated ulnar diaphyseal fractures between 2015 and 2019. Fracture location, orientation, displacement, and associated injuries were identified from forearm x-ray images at time of injury. Based on self-reported or injury documentation, 12 women had fractures that were confirmed due to IPV, eight suspected IPV, eight suspected unrelated to IPV, and 34 confirmed unrelated to IPV.

Compared with the confirmed unrelated to IPV group, presence of a nondisplaced fracture pattern was more common among those with confirmed IPV (91.7 percent vs 44.1 percent; p=0.012). [RSNA 2020, abstract SSER02-02]

Other factors associated with confirmed IPV were a higher number of documented visits to the emergency department (ED) for musculoskeletal injuries (mean 4.3 vs 0.9 for confirmed IPV vs confirmed unrelated to IPV) and homelessness (41.7 percent vs 0 percent; p<0.001 for both).

“Women with ulnar fractures who are reluctant to report IPV will often attribute their injuries to a fall,” said senior author Dr Bharti Khurana from Brigham and Women’s Hospital, Boston, Massachusetts, US. However, radial fractures are generally the more common outcome after a fall.

“It’s actually rare to break your ulna in a fall,” she continued. “If a radiologist is seeing an ulnar fracture that is nondisplaced, and the woman says she had a fall, it’s actually quite concerning for IPV.”

“Looking out for a high number of ED visits, lack of domicile, and nondisplaced fracture pattern may help in identifying potential victims,” said Khurana and co-authors.

“I think the most difficult aspect of treating IPV is that recognizing it is hard. There aren’t guidelines or standardized references, and there is little-to-no education during medical school about it,” said lead author Dr David Sing from the Boston Medical Center, Boston, Massachusetts, US.

“Because patients are often not forthcoming regarding abuse, establishing more standardized reference guides using objective criteria may decrease the number of missed opportunities in helping IPV patients,” he added.

“We have resources that we can provide to the patients who are stuck in that situation [with IPV]. It’s especially important during COVID-19, where we’ve seen the rate of IPV go up with people trapped at home with their abusers.”