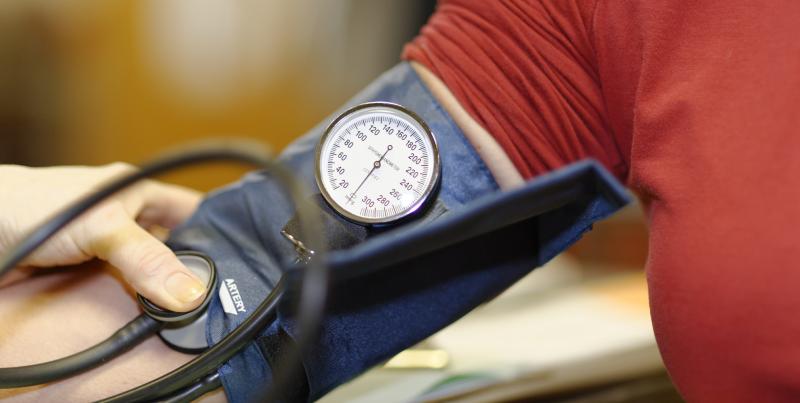 In this study, the authors assessed a cohort of 73 patients with suspected primary hypertension (aged 13‒17 years; 13 girls) using cardiac magnetic resonance. Based on 24-hour ambulatory blood pressure (BP) monitoring, either ISH (n=30) or WCH (n=43) was diagnosed in these individuals.

Thirteen patients in the ISH group were classified as having sHTN and 17 with true hypertension based on noninvasive central BP measurement.

Moreover, the sHTN subgroup had significantly higher LVMI and aortic PWV, and more often had LV hypertrophy than the WCH group. The sHTN and true hypertension subgroups showed no difference in terms of aortic PWV, LVMI, or LV geometry.

It was assumed “that ISH with normal central BP in young patients is a benign phenomenon and was hence labeled spurious hypertension,” the authors said.