Is there a role for nerinetide following ischaemic stroke? 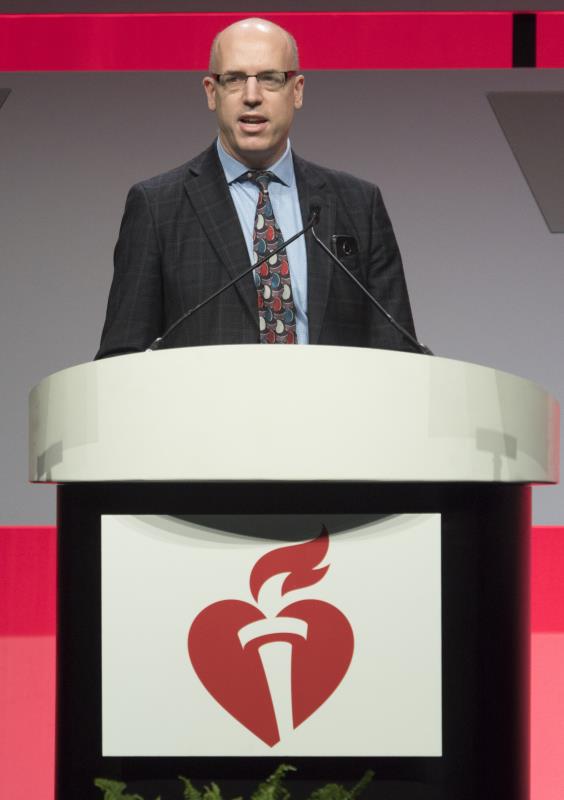 The eicosapeptide nerinetide did not improve outcomes in patients with large vessel occlusion-related acute ischaemic stroke who underwent endovascular thrombectomy (EVT). However, patients not treated with alteplase appeared to derive some benefit, results from the multinational ESCAPE-NA1* trial showed.

“Although we did not observe a treatment benefit of nerinetide for the primary outcome in the trial population as a whole, a large absolute benefit was observed for patients who received nerinetide and were not treated with usual-care alteplase. This surprising finding is evidence of a modification of the effect of nerinetide, possibly due to a drug–drug interaction between nerinetide and alteplase,” said the authors led by Professor Michael Hill from the Foothills Medical Centre (FMC), University of Calgary, Calgary, Canada.

Improvements in the absence of alteplase

According to the researchers, the improvements with nerinetide in the no-alteplase group appear to rule out “a chance finding”, though further research is required to confirm this. “The absence of benefit of nerinetide in the alteplase stratum is likely to be due to enzymatic cleavage of nerinetide by plasmin, leading to subtherapeutic concentrations of nerinetide,” they suggested.

“We really believe this is a new scientific observation,” noted Hill. “There is evidence nerinetide promotes brain cell survival, offering neuroprotection until we can extract the clot. It opens the door to a new way of treating stroke.”

“After so many studies investigating neuroprotective drugs failed, we are extremely excited by these results. While nerinetide is not approved for use yet, it shows the potential of a new tool to promote recovery from stroke,” added co-author Professor Mayank Goyal, also from FMC.