Is the Mediterranean diet protective against arthritis? 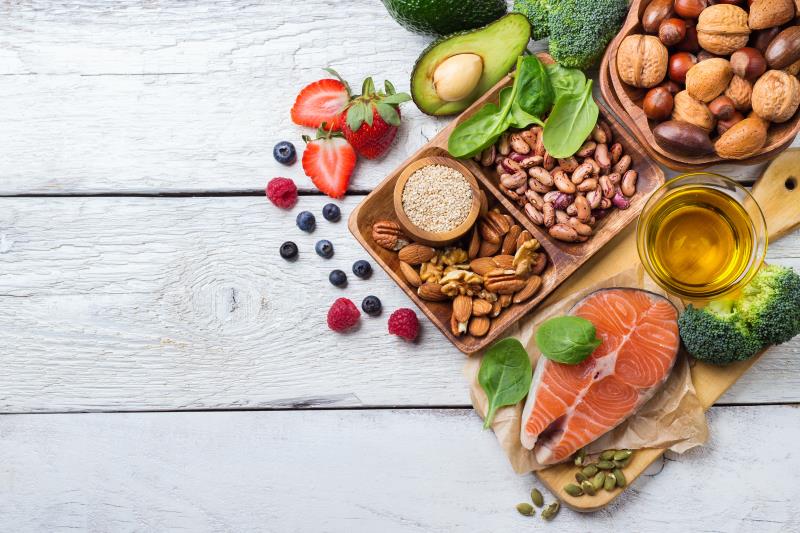 Adherence to the Mediterranean diet (MD) may reduce the risk of rheumatoid arthritis (RA) in women who are ever-smokers, according to the French E3N-EPIC* study.

“MD is rich in many bioactive components especially antioxidants and n-3 fatty acids. [However,] a potential beneficial effect on autoimmune conditions, particularly RA, has been so far little studied,” said the researchers. Some of the available literature are case-control studies focusing on the effect of a single food or nutrient on RA, hence carrying the risk of recall bias. [Scand J Rheumatol 1991;20:419-426; Am J Clin Nutr 1999;70:1077-1082; Epidemiology 1996;7:256-263]

“[P]attern analysis is thought to be the most realistic approach to study the relationship between diet and the risk of diseases, instead of focusing on individual food groups or nutrients. Studying the association between food pattern and RA could be a rationale for RA prevention strategies using dietary interventions,” they explained.

A total of 62,629 women from the E3N-EPIC cohort met the inclusion criteria. Of these, 480 incident cases of RA were identified (32 percent seropositive, mean age at RA diagnosis 65 years). Adherence to MD was evaluated using a 9-unit dietary score assessing consumption of vegetables, legumes, fish, meat, olive oil, cereal and dairy products, and alcohol. Data were gathered via a validated food-frequency questionnaire in 1993. [Arthritis Rheumatol 2020;doi:10.1002/art.41487]

In the overall population, MD score was not associated with a reduction in RA risk (HR, 0.86 for high vs low score; ptrend=0.09). However, MD score was found to be correlated with smoking status (pinteraction=0.009).

When the analysis was limited to seropositive cases, MD score was also inversely associated with RA risk in ever-smokers (HR for high vs low adherence, 0.76). However, this was not statistically significant.

“These could be explained by the differences between smokers and non-smokers in RA pathophysiological mechanisms. Increased oxidant effect of smoking might be counterbalanced by the antioxidant effect of MD. Thus, a strong MD adherence could reduce the increased RA risk associated with smoking,” explained the researchers.

“[Our findings suggest that] MD could reduce the excess risk of RA in women who are ever-smokers,” they said. “[Although our study] only included French women … RA incidence being higher in women than in men, it provides us the appropriate population to test our hypothesis,” they added.

Moreover, although dietary data was evaluated at a single timepoint, diet changes may have minimal effect, as it takes a while to trigger the onset of autoimmunity, they pointed out. RA cases were diagnosed after a mean 11.7 years which, according to the researchers, correlates with the suggested delay between the trigger of autoimmunity and onset of symptoms. [Arthritis Rheum 2004;50:380-386]

“[Nonetheless,] modifications in dietary habits may also induce reverse causality bias since people with symptoms may try modifying their diets,” they pointed out. Also, the study did not take into account smoking intensity and duration, and the auto-antibody status of two-thirds of the women with RA remains unknown. Future prospective studies are thus necessary to ascertain the findings, noted the researchers.