Is liraglutide cardioprotective in T2D patients? 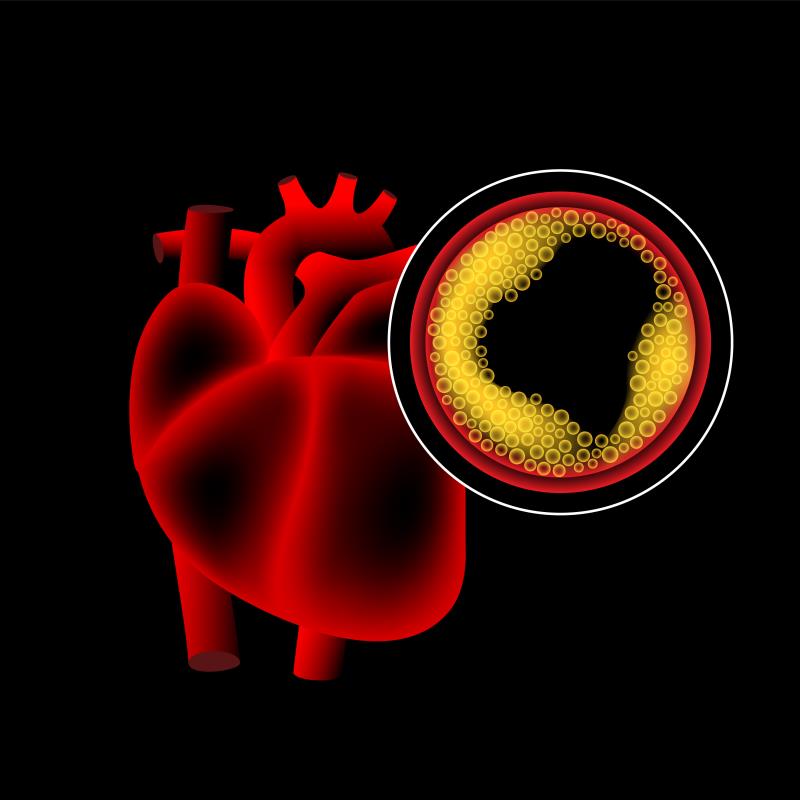 In individuals with type 2 diabetes (T2D), the glucagon-like peptide-1 receptor agonist (GLP1-RA) liraglutide appeared to yield a cardioprotective benefit, data from the secondary endpoint analysis of the LIRAFLAME* trial suggests.

An increased amount of cardiac fat is correlated with a higher risk of cardiovascular events and mortality in individuals with T2D. [Cardiovasc Diabetol 2019;18:114] Evidence shows that GLP-1 RAs may reduce this risk, said Dr Tine Willum Hansen from the Steno Diabetes Center Copenhagen, Gentofte, Denmark, who presented the findings at EASD 2021.

“We hypothesized that treatment with liraglutide [in this patient setting] was associated with a reduction in cardiac adipose tissue compared with placebo. This was expected to be independent of change in BMI,” she continued.

Cardiac adipose tissue among individuals on liraglutide also significantly dropped compared against baseline levels (p<0.001), as well as against placebo after adjusting for baseline values (mean, –11.5 vs –0.01 mL; mean difference, –11.4 mL, 95 percent confidence interval, –19.4 to –3.3; padjusted=0.005). However, when adjustments for changes in BMI were made, the significance was lost (padjusted=0.46).

Cardiac adipose tissue was also positively correlated with vascular inflammation as seen in the FDG-PET** (p=0.05), as well as with a combined Z-score of seven*** circulating markers of inflammation (p=0.001). After adjusting for sex, baseline age, body weight, and low-density lipoprotein-cholesterol to see if these effects were independent of risk factors, significance was lost for the association with vascular inflammation (padjusted=0.14) but not for the Z-score (padjusted=0.02).

“[Taken together, our findings show that] treatment with liraglutide for 26 weeks was associated with a reduction in cardiac adipose tissue compared with placebo. [However,] the reduction was not independent of weight loss, suggesting that this is not a drug-specific effect,” said Hansen.