Is keto neuroprotective in individuals with impaired cognition? 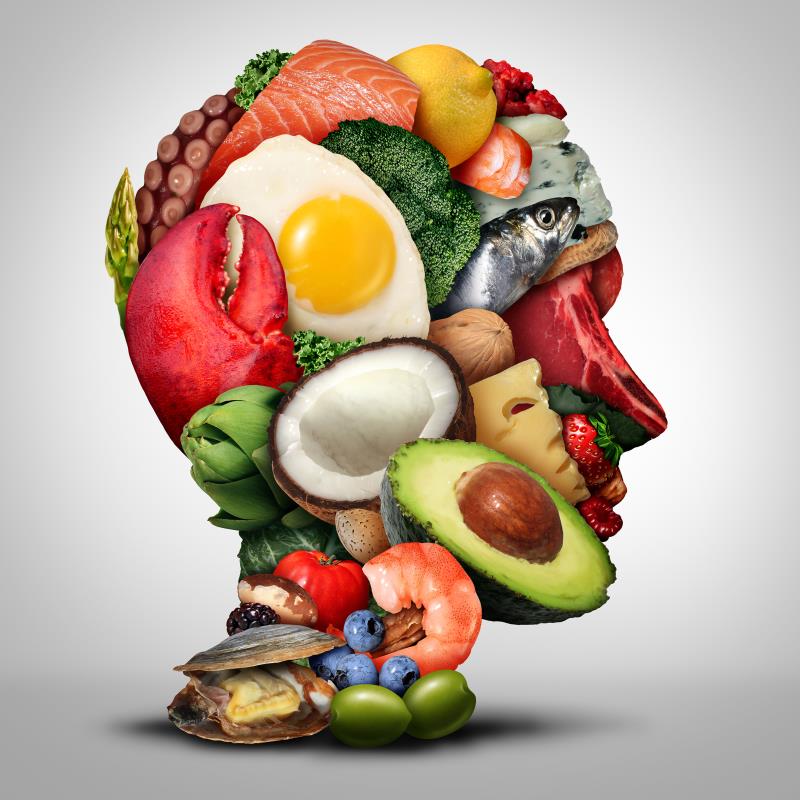 This trial randomized 32 participants 1:1 to consume either a ketogenic medium chain triglyceride (kMCT) or a placebo drink for 6 months. Neurocognitive imaging studies were conducted prior to and after intervention. [AAIC 2021, abstract 57660]

Changes in DAN functional connectivity was significantly greater in the kMCT vs the placebo arm (p=0.024). This difference remained after adjusting for confounding factors*, with a large effect size (p=0.043).

The changes in specific tests** targeting attention, as well as in attention and processing speed composite Z-score, were significantly associated with increased DAN functional connectivity. (p=0.021).

Change in ketone uptake, specifically in the DAN cortical regions, was significantly greater in the kMCT vs the placebo arm (p=0.001). This was also directly associated with the improved DAN functional connectivity, with a large effect size (Spearman r=0.69; p=0.002).

The current findings boost the initial findings of BENEFIC reflecting improved measures of cognition in several domains after consuming the ketogenic drink for 6 months. [Alzheimers Dement 2019;15:625-634]

However, when comparing the two diets in individuals with MCI, a more pronounced effect was seen with MMKD vs AHAD (p=0.002 vs p=0.244) in terms of reduced DMN hyperconnectivity.

“In the absence of disease modifying/preventative therapy for AD, there has been increased focus on alternate therapeutic approaches, including the ketogenic diet, which supplies auxiliary metabolic fuel to brain and has potential neuroprotective effects,” said the researchers.

The improvements in the aberrant DMN connectivity with MMKD among adults with impaired cognition may eventually reduce cognitive decline, they said.