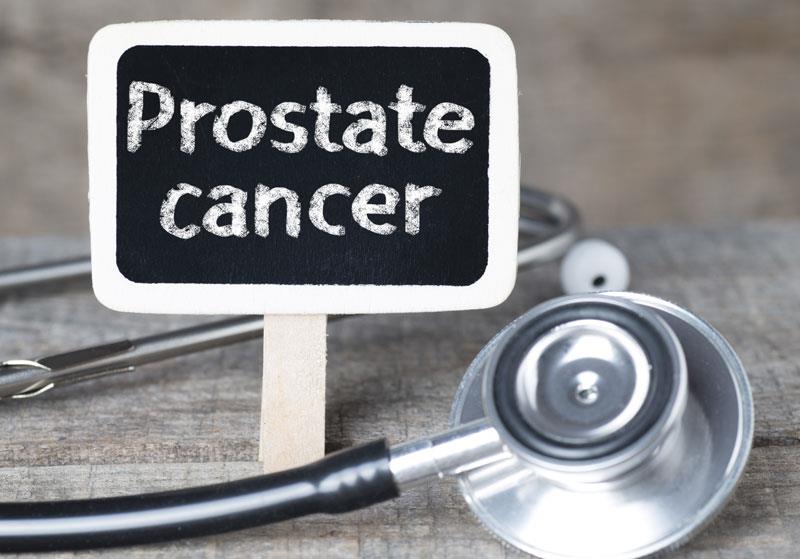 Treatment with docetaxel appears beneficial in patients with low- and high-burden metastatic hormone-sensitive prostate cancer, a study has shown. However, no consistent differences for overall survival are seen in subgroup analyses as regards volume of metastatic disease.

“Use of docetaxel in low- and high-burden metastatic hormone-sensitive prostate cancer presents considerable controversy,” the investigators said. “There is literature suggesting lack of benefit for low-volume of metastases.”

To address this, a systematic review was conducted using the PubMed database up to 25 September 2020, and a reference tracking was developed. The investigators identified randomized controlled trials with subgroup analysis according to volume of metastatic disease for overall survival.

Two methodologies were applied: one considered statistical interaction of subsets, prespecification, biological plausibility, and consistency among subset results of similar randomized clinical trials; the second one was a two-part validated tool, which included a checklist and preliminary questions to discard subset analysis without minimal relevance. The checklist provides recommendations for applicability of subgroup analysis in clinical practice.

Thirty-one studies were identified in PubMed and one in the reference tracking. Of these, four randomized clinical trials were included in the analysis. With the first methodology, statistical interaction was found among subgroups in one trial. Two studies had prespecified subgroup analysis, and biological plausibility was reasonable. The investigators did not observe any external consistency among results of subgroup analyses in the trials included.