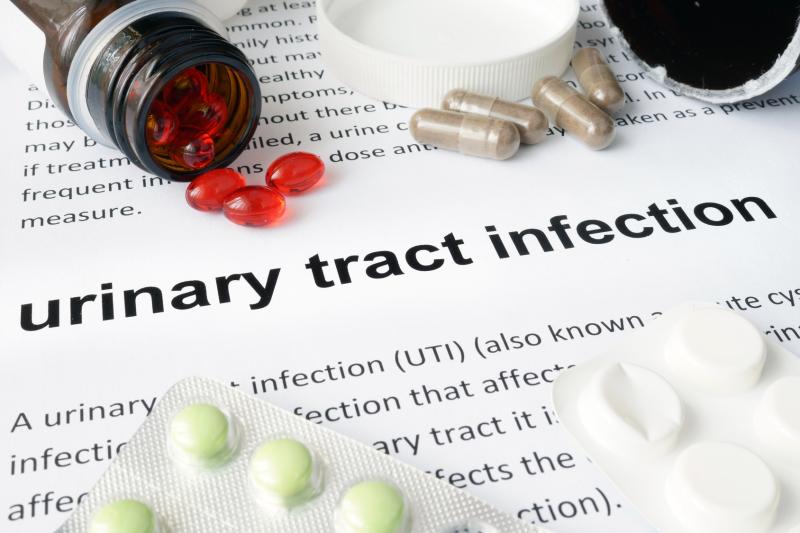 Clinical outcomes are comparable between paediatric patients receiving appropriate (AT) and inappropriate empirical therapy (IAT) for the treatment of urinary tract infection (UTI), reports a study.

No significant difference was found between the AT and IAT groups regarding clinical failure, microbiologic failure, relapse or time to defervescence. Sepsis did not develop in any of the patients in either group following empirical therapy. However, those who received IAT had significantly longer hospital stay than those treated with AT (4.00 vs 7.00 days, respectively; p=0.000).

“In the era of increasing antimicrobial resistance, third-generation cephalosporins may still be a good choice as an empirical antimicrobial for children diagnosed with community-onset UTI,” the investigators suggested.

This retrospective cohort study involved paediatric patients with first-episode community-onset UTI caused by E. coli, Klebsiella pneumoniae and Proteus spp. at Ramathibodi Hospital from 2011 to 2017. Patients were classified into IAT and AT groups, and clinical outcomes were examined by reviewing the medical records.

“UTI is a common cause of fever in children,” the investigators said. “Despite the increasing numbers of extended-spectrum beta-lactamase-producing organisms in the community, the empirical therapy of choice is still third-generation cephalosporins.”