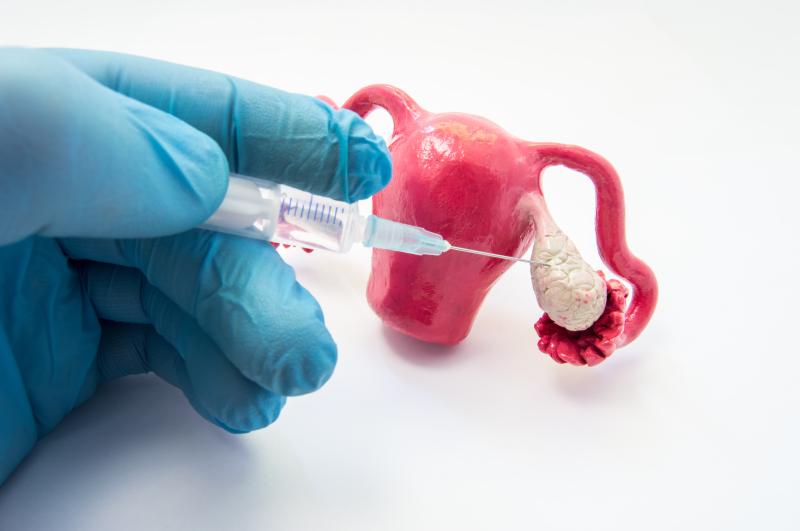 Assisted reproductive technology (ART) is both safe and effective in women with ulcerative colitis and medically managed Crohn’s disease (CD), with comparable pregnancy and live birth rates to those of the general population, a study has shown.

“However, within the limitations of the available literature, current data suggest that efficacy is reduced in women with CD-related surgery and ileal pouch-anal anastomosis (IPAA) failure,” the authors said.

Of note, significant safety signals were not identified in two studies.