Iron pill: An answer to stave off heart disease? 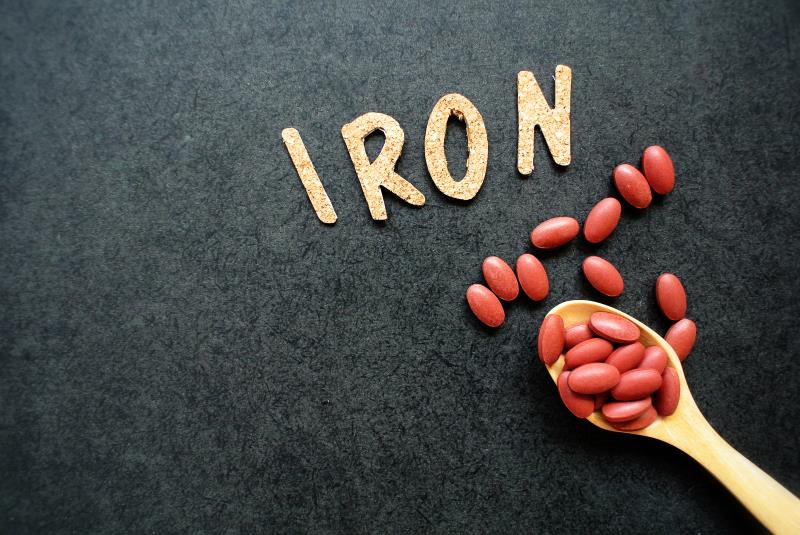 Having functional iron deficiency (FID) in mid-life puts one at higher risk of developing coronary heart disease (CHD) and death in later life, according to a large cohort study — indicating that these adverse events could have been avoided by preventing iron deficiency.

“Therefore, iron supplementation might be an option to address the early prevention of cardiovascular disease [CVD] in the general population. This has potential for clinical benefit, as oral iron supplementation is already recognized as a low-cost intervention in older individuals,” said the researchers.

At baseline, AID was detected in 60 percent of participants and FID in 64 percent.

“These findings indicate that FID, but not AID or severe AID, is an important risk factor for CVD and mortality at the general population level,” Schrage and co-authors pointed out.

Over the course of the study, 10.7 percent of incident CHD, 11.7 percent of CV deaths, and 5.4 percent of all deaths were attributable to FID, and thus could have been prevented if FID was absent.

“Given the high prevalence of FID in this study, food fortification programmes might also be an option to provide a nation-wide amelioration of iron deficiency,” suggested Schrage and co-authors. “Additionally, the newer forms of intravenous iron could be targeted towards individuals at high risk/with a high level of iron deficiency.”

As the study is observational in nature, no causal relationship between iron deficiency and CVD can be drawn.

“However, evidence is growing that there is a link and these findings provide the basis for further research to confirm the results,” said Schrage. “If the relationships are confirmed, the next step would be a randomised trial investigating the effect of treating iron deficiency in the general population.”