Iron deficiency may protect against malaria infection in children 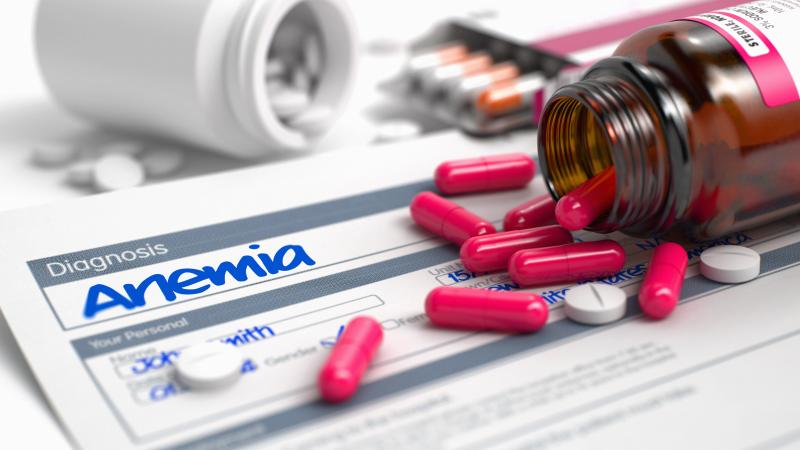 Iron deficiency is associated with a reduced risk of developing malaria infection, as shown in a cohort study of African children. As such, improving iron status may predispose this population to infection.

Researchers examined iron and inflammatory biomarkers in community-based cohorts of 1,309 Kenyan and 1,374 Ugandan children. Mean age of the entire population was 2.3 years, and about 51 percent were boys.

At least one episode of malaria infection occurred in 31.1 percent of Kenyan children and 14.3 percent of Ugandan children over the 6-month follow-up.

Factors such as variation in hepcidin, soluble transferrin receptors (sTfR) and haemoglobin/anaemia were not associated with the risk.

Researchers highlighted the need for large-scale prospective interventional trials, as well as studies that utilize genetic variants associated with iron status in order to infer causality (Mendelian randomization). It is especially important to establish causality in the iron-malaria relationship because iron deficiency prevents children from reaching their developmental potential.