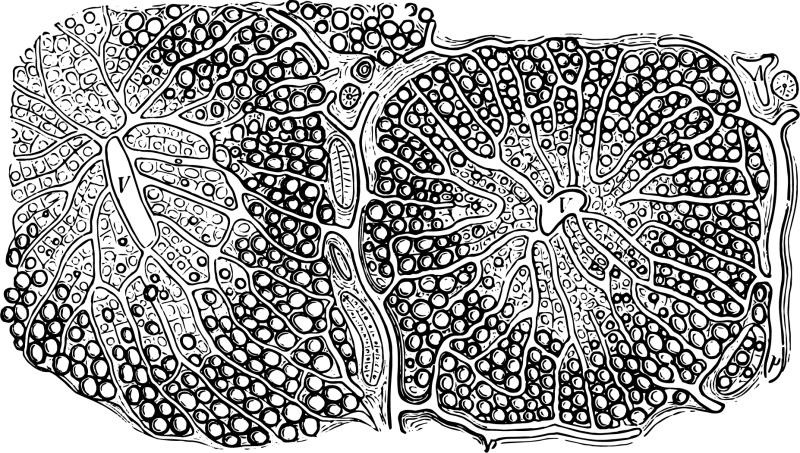 “Given the global increase in diabetes and NAFLD, the effects of SGLT2 inhibitors on hepatic outcomes and glycaemic control are of interest,” said Dr Hirokazu Takahashi from the Saga University in Japan, who presented the findings at the ADA 2020 virtual congress.

The ADA/EASD* consensus was recently amended to give priority to SGLT2 inhibitors for the management of T2D patients at high risk of cardiovascular disease, heart failure, chronic kidney disease, and obesity. [Diabetes Care 2020;43:487-493]

Fifty-five patients with diabetes/prediabetes (HbA1c >6 percent) and biopsy-proven NAFLD were randomized 1:1 to receive oral ipragliflozin 50 mg daily, or antidiabetic agents other than SGLT2 inhibitors, pioglitazone, or GLP-1 analogues (control arm). Participants in the control arm were also instructed to alter their lifestyle to include diet and exercise. [ADA 2020, abstract 31-OR]

These findings underscore the favourable effects of ipragliflozin on glycaemic control and obesity in this setting, noted Takahashi.

Improvements in liver function tests were also significant with ipragliflozin vs control at week 48 (p<0.05 for AST/ALT/GGT**). Type IV collagen 7s, a liver fibrosis marker, was also reduced with ipragliflozin at week 24 (p<0.05), which was sustained until week 72. Despite the substantial drop in type IV collagen 7s in the control arm at week 48 (p<0.05), this increased by week 72.

More ipragliflozin vs control recipients improved in terms of hepatocyte ballooning and fibrosis scores, be it in the overall cohort (52 percent vs 24 percent [ballooning] and 57 percent vs 16 percent [fibrosis]) or in the subgroup wherein individuals with baseline scores of 0 were excluded (100 percent vs 46 percent and 71 percent vs 22 percent, respectively; p<0.05 for all).

The changes in liver fibrosis scores are remarkable, noted Takahashi, as “liver fibrosis is the most significant pathologic finding associated with overall mortality. Mortality rates increase with increasing severity of liver fibrosis.” [Hepatology 2017;65:1557-1565] Moreover, this finding is more remarkable as it relates to mortality in other hepatic conditions such as liver failure, hepatocellular carcinoma, and liver transplants, he added.

NASH*** resolution rates were higher with ipragliflozin vs control at week 72 (67 percent vs 27 percent). Among non-NASH patients at baseline, those on ipragliflozin continued to have no NASH until week 72, whereas 33 percent in the control arm went on to develop NASH.

Apart from one severe adverse event (AE) in each arm (grade 3 gastric cancer [ipragliflozin] and grade 2 asymptomatic coronary stenosis [control]), both arms had low-grade AEs. This reflects the safety of ipragliflozin, further boosting its potential as a therapeutic option in this setting, said Takahashi.