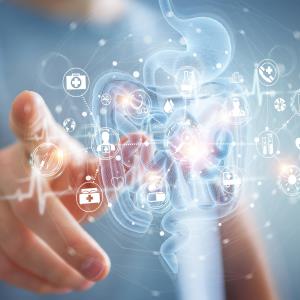 What COVID-19 means for IBD care
Pearl Toh, 5 days ago
Updates from the SECURE-IBD* registry reveal that treatment with thiopurine, either alone or in combination with tumour necrosis factor inhibitors (TNFis), for inflammatory bowel disease (IBD) was associated with a greater risk of severe COVID-19 compared with TNFis monotherapy. 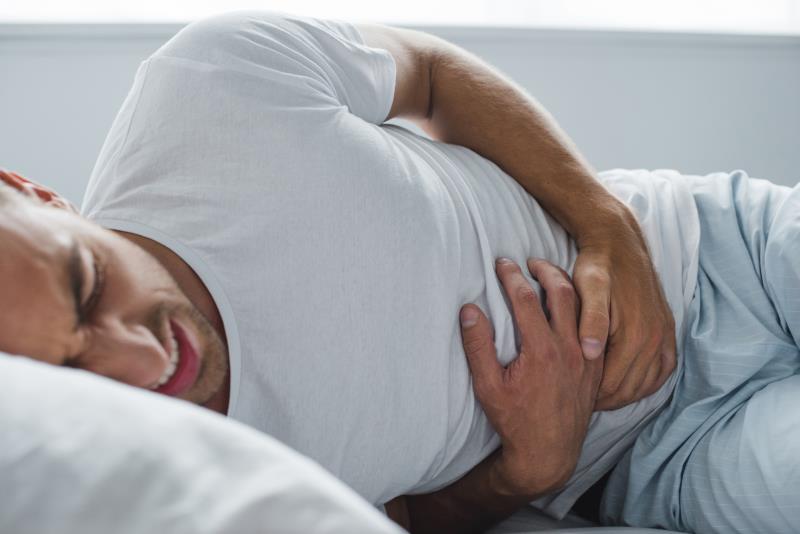 The novel switch-control tyrosine kinase inhibitor ripretinib delivered a clinically meaningful benefit for patients with gastrointestinal stromal tumours (GISTs) following crossover from placebo, and had a safety profile consistent with that observed in the double-blind phase, according to the results of the crossover analysis of the INVICTUS trial presented at ESMO GI 2020.

“In the double-blind phase, ripretinib reduced the risk of disease progression or death by 85 percent vs placebo and had a favourable overall safety profile,” said the researchers.

Placebo recipients who crossed over to ripretinib had a median progression-free survival (PFS) of 4.6 months, which was shorter than that observed in the initial ripretinib arm (6.3 months) but longer than in the initial placebo arm (1.0 month).

“Patients [who crossed] over from placebo to ripretinib began to derive benefit as soon as 1 month after starting treatment … [Moreover,] two patients [had] confirmed partial responses after crossing over to ripretinib,” noted Dr César Serrano from the Vall d'Hebron Institute of Oncology in Barcelona, Spain, in his presentation.

“Placebo recipients who failed to cross over had an increased risk of fatal disease progression,” Serrano said.

No new safety signals were seen in the crossover cohort. As in the double-blind phase, anaemia was the most common grade 3/4 treatment-emergent adverse event (21 percent), followed by fatigue (10 percent) and abdominal pain (7 percent).

“These data suggest that, for patients who were able to cross over, ripretinib established disease control despite delayed initiation of treatment. [H]owever, maximum benefit is achieved when ripretinib is used immediately after failure of prior therapy in patients with ≥4th-line advanced GIST,” said Serrano.

Therefore, these findings underscore the importance of timely treatment in order to achieve improved outcomes with ripretinib in this patient setting, he added.

“[It is] important to remember that a statistically significant and meaningful OS benefit (hazard ratio, 0.36) was demonstrated in the primary analysis despite [a] 65-percent crossover,” commented discussant Professor Sharlene Gill from the University of British Columbia in Vancouver, BC Canada. “[Nonetheless, the] current exploratory analysis affirms that [the] efficacy and safety profile [of ripretinib] were maintained in the crossover cohort.”

While mostly benign, GISTs, if left untreated, account for 1–2 percent of GI malignancies. [J Gastrointest Oncol 2019;10:144-154; Cancer Epidemiol Biomarkers Prev 2015;24:298-302] The FDA has recently granted approval for ripretinib for the treatment of adults with advanced GIST who have received prior treatment with ≥3 kinase inhibitors, including imatinib.

The phase III INTRIGUE study will evaluate ripretinib against sunitinib in patients with advanced GIST following imatinib treatment. Enrolment for this study is underway.

What COVID-19 means for IBD care
Pearl Toh, 5 days ago
Updates from the SECURE-IBD* registry reveal that treatment with thiopurine, either alone or in combination with tumour necrosis factor inhibitors (TNFis), for inflammatory bowel disease (IBD) was associated with a greater risk of severe COVID-19 compared with TNFis monotherapy.