Intranasal oxytocin does not enhance social behaviour in children, adolescents with ASD 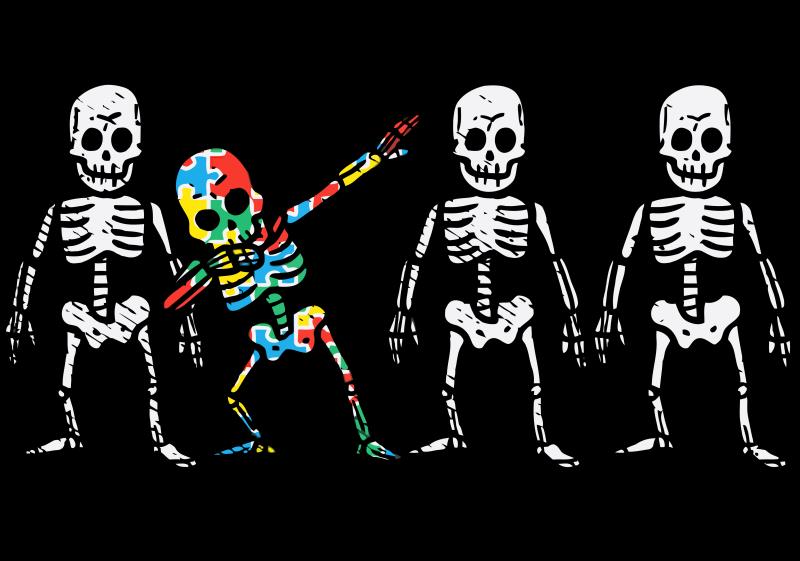 In children and adolescents with autism spectrum disorder (ASD), intranasal oxytocin did not improve social interaction or other measures of social function related to ASD, the phase II SOARS-B* trial suggests.

Oxytocin was tied to higher rates of increased appetite (16 percent vs 10 percent), increased energy (10 percent vs 3 percent), and restlessness (8 percent vs 2 percent) as opposed to placebo. Nonetheless, adverse event (AE) rates were generally similar with oxytocin and placebo (82 percent vs 83 percent). Only one serious AE was deemed oxytocin-related (ie, vehicular accident owing to sedation while driving). Four oxytocin recipients discontinued the regimen mostly due to irritability or aggression.

“In the absence of trials showing a replicable benefit of any intervention for social functioning in persons with ASD, it is difficult to know which outcome measure is most appropriate to assess potential social improvement in future trials of an intervention targeting core social deficits in ASD,” said the researchers.

“Pharmacologic interventions [for ASD] are limited to treatment of symptoms, which does not target social deficits. Although behavioural treatments have been effective in improving social and educational outcomes in some persons with ASD, there remains a need for the development of drugs that improve social functioning,” said Dr Daniel Geschwind from the David Geffen School of Medicine, University of California, Los Angeles, California, US, in a separate editorial. [N Engl J Med 2021;385:1524-1525]

While the study did not reveal social functioning benefits with oxytocin in these patients, “it may be premature to summarily reject the oxytocin signalling pathway … as a potential treatment target in ASD,” noted Geschwind.

“[S]ocial dysfunction in ASD is heterogeneous, and human social behaviour has many components. There is a need to learn more about the neurobiologic basis of complex social behaviour and to create measures that can be used effectively to evaluate its components in clinical trials,” he continued.

“Looking ahead, as we enter the era of precision medicine in which treatment may be based on genetically informed disease mechanisms, the hope is that we can leverage genetic and molecular biomarkers in trial design and patient selection to improve outcomes in ASD and other neurodevelopmental disorders,” said Geschwind.