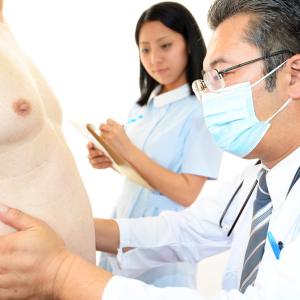 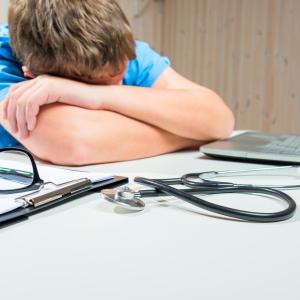 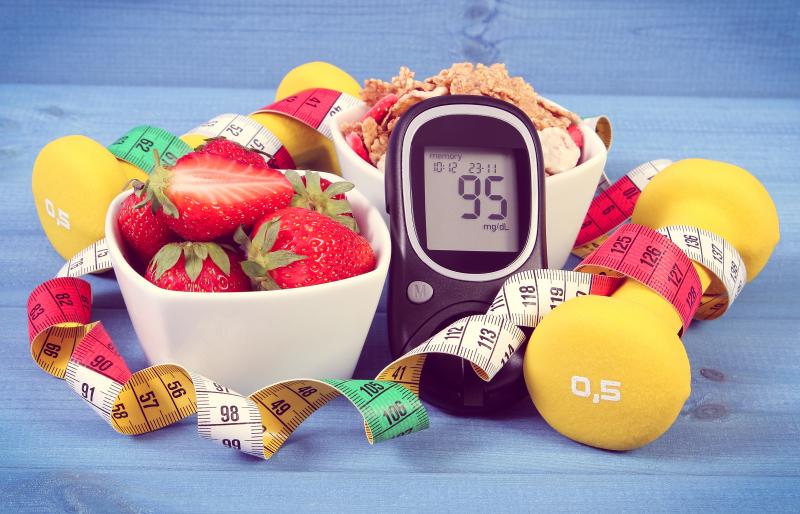 About one-third of individuals who achieved remission of type 2 diabetes (T2D) after losing weight with an intensive weight management programme sustained their remission at 2 years, according to long-term results of the DiRECT* trial.

“These results are a significant development, and finally pull down the curtain on the era of T2D as an inevitably progressive disease,” said co-primary author Professor Roy Taylor from Newcastle University, Newcastle, UK, in a press release.

Forty-nine primary care centres in the UK were randomized to provide either an integrated structured weight-management programme (intervention arm) or guideline-based best practice care (control arm). Participants (149 in each group) were aged 20–65 years with a BMI of 27–45 kg/m2 and T2D for <6 years (HbA1c >6.0 to <12 percent) not treated with insulin. Patients in the intervention arm had their antidiabetic and antihypertensive drugs stopped**, and diet replaced with a formula diet of 825–853 kcal/day for 12–20 weeks, stepped food reintroduction for 2–8 weeks, followed by structured support to maintain weight loss. Patients who gained weight during the maintenance phase were offered rescue plans, of which 34 percent required at least one plan. Forty-two patients from the entire cohort did not complete the assessment at 24 months.

The adjusted mean difference between the intervention and control arms in terms of change in body weight and HbA1c were -5.43 kg (p<0.0001) and -0.44 percent (p=0.0063), respectively, at 2 years. These findings were observed despite a higher use of antidiabetic medications among patients in the control arm (84 percent vs 40 percent [intervention arm]).

At 2 years, patients in the intervention group also experienced a greater reduction in mean systolic blood pressure (-4.3 vs -1.4 mm Hg, adjusted mean difference, -3.43 mm Hg; p=0.040), with a smaller proportion of patients in the intervention arm on antihypertensive medications (47 percent vs 60 percent). They also experienced greater reductions in serum triglyceride levels compared with those in the control arm (adjusted mean difference, -0.14; p=0.0055), as well as fewer serious adverse events (n=15 vs 25).

“[O]ur findings make a strong case that intensive weight management should be included as a first-line option in routine care for people with T2D to target early remission from a potentially devastating progressive disease,” said the researchers.

The results also suggest that “the greater the weight loss, the greater the chance of remission”, said Professors Susan Jebb and Paul Aveyard and Dr Elizabeth Morris from the University of Oxford in Oxford, UK, in a commentary. [Lancet Diabetes Endocrinol 2019;doi:10.1016/S2213-8587(19)30071-3]

A post hoc analysis showed that 64 percent of patients in the entire cohort who maintained ≥10 kg weight loss achieved diabetes remission at 2 years.

“Proving in DiRECT that T2D can be put into remission for 2 years in more than two-thirds of people, if they can lose more than 10 kilos, is incredibly exciting,” said co-primary author Professor Michael Lean from the University of Glasgow, Scotland, UK.

The results also dispute the theory that bariatric surgery-induced levels of weight loss are necessary for sustained T2D remission, said the researchers.

According to Taylor, evidence points to a relapse of T2D with weight regain. As such, the researchers pushed for further research to identify optimal methods for weight loss maintenance.

“Now we must focus on helping people maintain their weight loss and stay in remission for life,” agreed Lean.

The results have a role to play in the future management of patients with T2D, added Jebb and co-authors. “[T]he key for clinicians is to move beyond simply advising patients to lose weight and implement active referral to behavioural weight-loss programmes.”

The primarily Caucasian study population precludes applicability of the findings across other ethnicities. Furthermore, individuals with a longer duration of diabetes (>6 years) may be less likely to experience remission. Other factors such as an increase in the use of SGLT-2*** inhibitors in the control group and patients’ own initiative to lose weight may have also affected the findings, said the researchers.