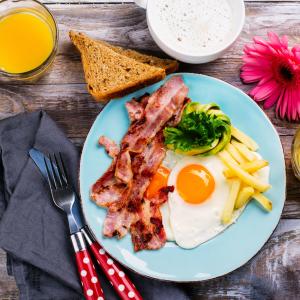 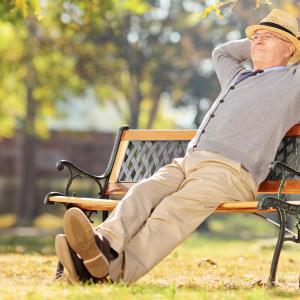 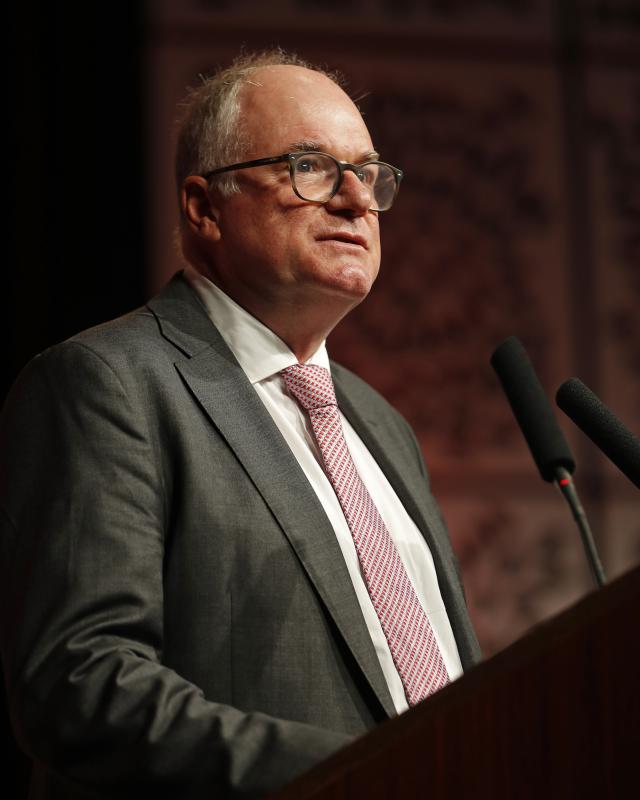 Among patients with a recent acute ischaemic stroke treated with thrombolytic therapy, intensive blood pressure (BP)-lowering conferred no additional benefit in functional recovery compared with guideline-recommended BP-lowering, despite a reduced risk of intracranial haemorrhage with intensive therapy, according to results of the ENCHANTED* trial.

“In lysis-eligible patients with acute ischaemic stroke, more intensive BP-lowering [<140 mm Hg target] was not shown to be superior to guideline-recommended BP-lowering [<180 mm Hg] for the primary disability outcome,” said study author Professor Craig Anderson from The George Institute for Global Health, University of New South Wales, Sydney, Australia. However, there was evidence to support a lower risk of intracranial haemorrhage in patients who received intensive therapy, he added.

Over 24 hours, mean systolic BP was significantly lower among patients who received intensive vs guideline-recommended therapy (144.3 vs 149.8 mm Hg; p<0.0001).

“[T]he results indicate that intensive BP-lowering is safe in this patient group, with significantly decreased incidence of intracranial haemorrhage compared with that of the guideline group,” said the researchers.

However, there is no evidence to support a major change in the guidelines with uncertainty remaining regarding optimal BP levels and approaches for BP control, said Anderson. Further research is needed to identify why the reduced risk of intracerebral haemorrhage did not translate into improved recovery, he added.

One potential reason was that the 130–140 mm Hg target in the intensive therapy group may have been too low and as such, led to hypoperfusion and subsequently, “neutralizing favourable outcomes resulting from reduced intracranial haemorrhage”, suggested Dr Else Charlotte Sandset from Oslo University Hospital, Oslo, Norway, and Professor Urs Fischer from University Hospital Bern, Bern, Switzerland, in an editorial. [Lancet 2019;doi:10.1016/S0140-6736(19)30196-5]

Another reason for the neutral results could have been the “broad inclusion criteria”, they said, highlighting the need for individualized treatment strategies in this setting.