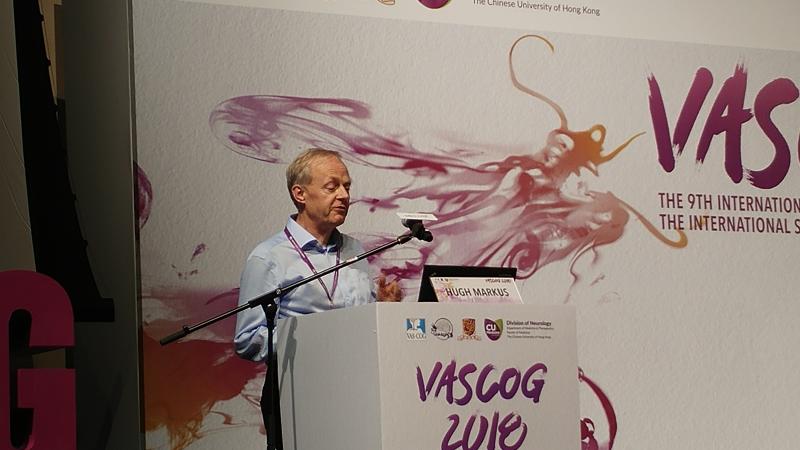 In patients with severe small vessel disease (SVD), intensive blood pressure (BP) lowering does not reduce cerebral perfusion or increase the risk of falls, according to results of the ASL substudy of the PRESERVE trial.

“At 24 months, there was also no significant difference in whole-brain CBF between the two groups,” reported investigator Dr Hugh Markus of University of Cambridge, UK, at VasCog 2018. “No differences in CBF were observed in analyses examining grey matter or white matter only or when analysis was confined to patients who achieved BP targets.”

“The number of adverse events, including falls and posture-related dizziness, did not differ significantly between the groups,” he said. “These results suggest that intensive BP lowering is safe and unlikely to accelerate white matter damage in severe SVD. The main PRESERVE study will provide more data on effects on brain structure and cognition.”