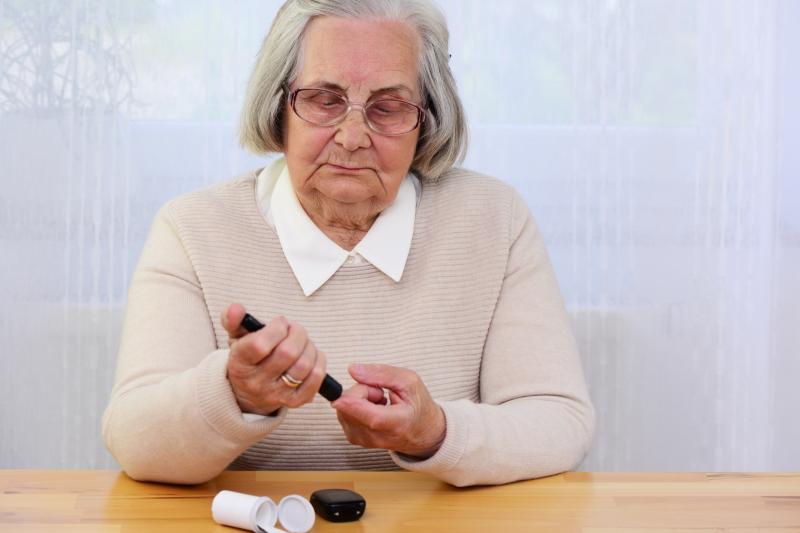 The increase in C-peptide (C-Pep) above fasting following glucose load is associated with response to antihyperglycaemic therapy in patients with new-onset type 2 diabetes mellitus (T2DM), according to a study. The plasma C-Pep concentration ratio (C-Pep120/C-Pep0) may be used for the individualization of such therapy in this population.

A team of investigators randomized 261 drug-naïve participants in the Efficacy and Durability of Initial Combination Therapy for Type 2 Diabetes (EDICT) study, with new-onset diabetes, to receive either metformin followed by glipizide and then insulin glargine on failure to achieve glycated haemoglobin A1c (HbA1c) <6.5 percent or initial triple therapy with metformin/pioglitazone/exenatide.

Each patient received a 75-g oral glucose tolerance test (OGTT) prior to start of therapy. Finally, the investigators identified factors that predicted response to therapy using the area under the receiver operating characteristic curve method.

Of the participants, 39 started and maintained the treatment goal (HbA1c <6.5 percent) on metformin only and did not require intensification of antihyperglycaemic therapy, 54 required the addition of glipizide to metformin, and 47 needed insulin addition to metformin plus glipizide for glucose control.

Among patients who initiated triple therapy, HbA1c decreased independently of the C-Pep120/C-Pep0 ratio.

“The results of the present study demonstrate that beta cell function in newly diagnosed T2DM patients is the key predictor of response to glucose-lowering medications and provides a practical tool (C-Pep120 /C-Pep0) to guide the choice of glucose-lowering agent,” the investigators said.