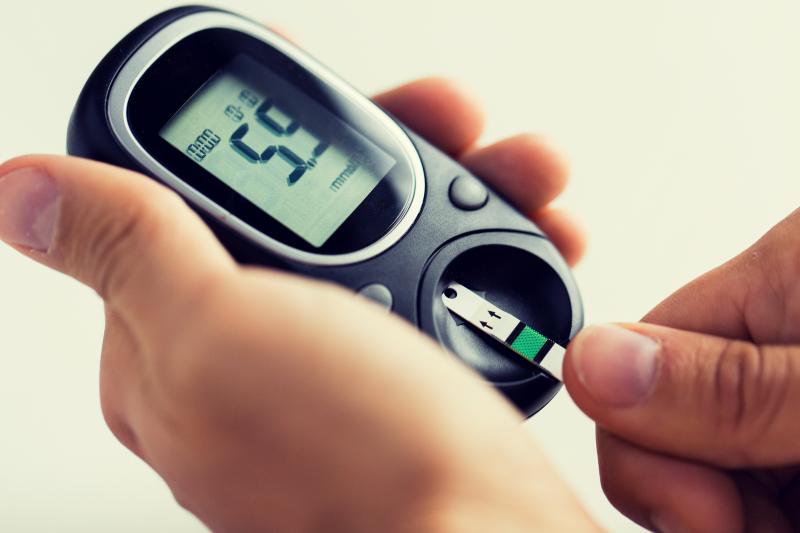 At the 1-year follow-up, HbA1c dropped significantly, from 10.7 percent at baseline to 7.9 percent (p<0.0001). Diastolic blood pressure (p<0.0001), total cholesterol (p<0.01), and low-density lipoprotein cholesterol (p=0.05) were all likewise reduced by follow-up, though no such effect was reported for systolic blood pressure, body mass index, and triglyceride level.

Linear regression analysis revealed an inverse correlation between baseline HOMA-IR, as a continuous variable, and the change in CNFD (p<0.05). Each 1-unit increase in HOMA-IR corresponded with a 1.38-fibres/mm2 drop in CNFD. No such interaction was detected for changes in CNBD and CNFL.

“Furthermore, IR should be considered as a potential confounder when assessing the benefits of disease modifying therapies in clinical trials for DPN,” they added.