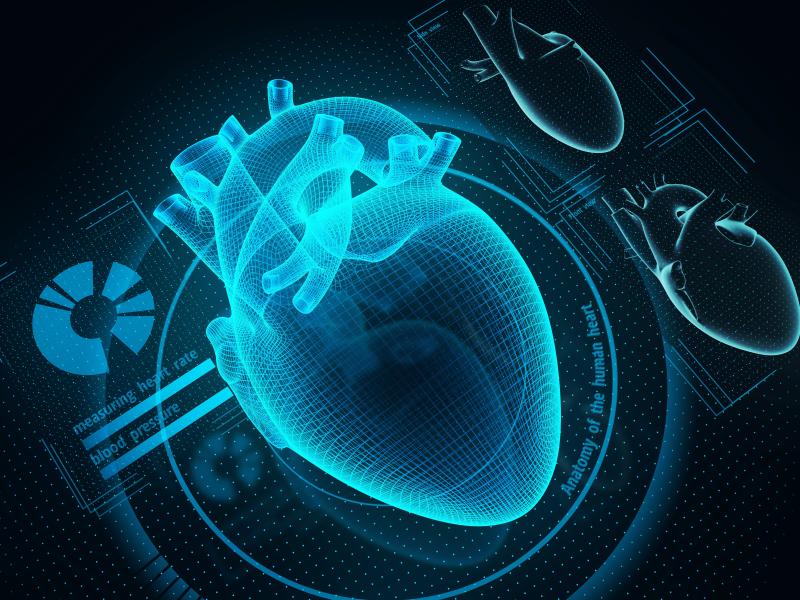 Using the hyperinsulinaemic-euglycaemic clamp as the gold-standard for assessment, recent research has shown that insulin resistance (IR) may be causally linked to left ventricular (LV) diastolic and systolic dysfunction in patients with type 2 diabetes mellitus (T2DM).

Researchers retrospectively evaluated 34 T2DM patients in whom LV function had been assessed through echocardiography. The hyperinsulinaemic-euglycaemic clamp was used to evaluate IR, as was the homeostasis model assessment (HOMA). Diastolic function was measured as the ratio of the peak early- to late-diastolic mitral inflow velocities (E/A), while systolic function as the LV ejection fraction (LVEF).

“We have here shown that insulin resistance as evaluated by the hyperinsulinaemic-euglycaemic clamp, but not by HOMA-IR, was inversely correlated with both LV diastolic and systolic function in individuals with T2DM,” the researchers said.