Insulin detemir use not tied to adverse pregnancy outcomes 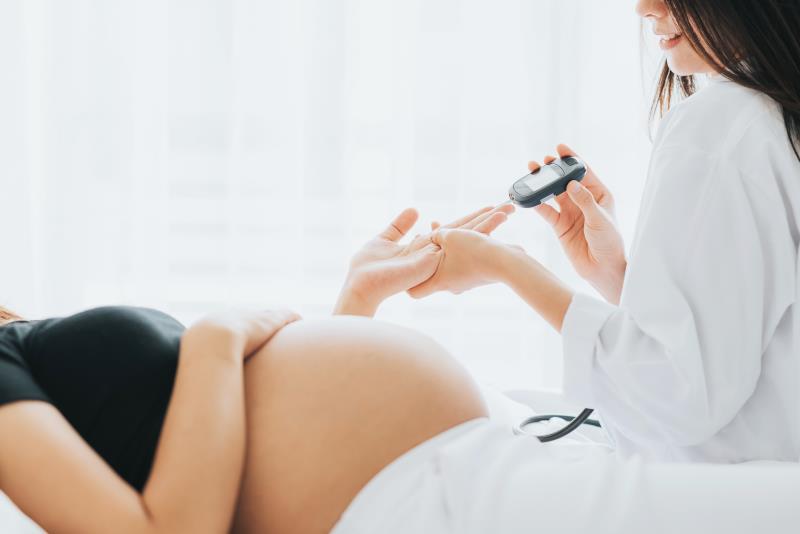 The use of insulin detemir among women with pre-existing diabetes was not associated with an increased risk of negative pregnancy outcomes, such as major congenital malformations and perinatal or neonatal deaths, compared with other basal insulins, according to the EVOLVE* study.

There was only one neonatal death reported in the insulin detemir group, while none occurred in the other basal insulin group.

Overall, the rate of the composite of no major congenital malformations and perinatal or neonatal deaths was higher among women treated with insulin detemir compared with other basal insulins (97.0 percent vs 95.5 percent; adjusted risk difference, -0.003, 95 percent confidence interval, -0.03 to 0.03).

“Women with pre-existing diabetes are at increased risk of severe pregnancy complications. [However,] there are limited data available on the effect of the basal insulin analogue, insulin detemir, on congenital malformation and perinatal death,” said lead author Dr Elisabeth Mathiesen from the Department of Endocrinology, Center for Pregnant Women with Diabetes at Copenhagen University Hospital, Rigshospitalet, in Copenhagen, Denmark.

Mathiesen pointed out that the major strength of this study is that it was based on real-world data with a large sample size and included many nationalities.

“In summary, our study found that in pregnant women with pre-existing diabetes, insulin detemir was not associated with an excess risk of major congenital malformation and perinatal or neonatal death when compared with other basal insulins,” Mathiesen concluded.

*EVOLVE: An international non-interventional cohort study to evaluate the safety of treatment with insulin detemir in pregnant women with diabetes mellitus