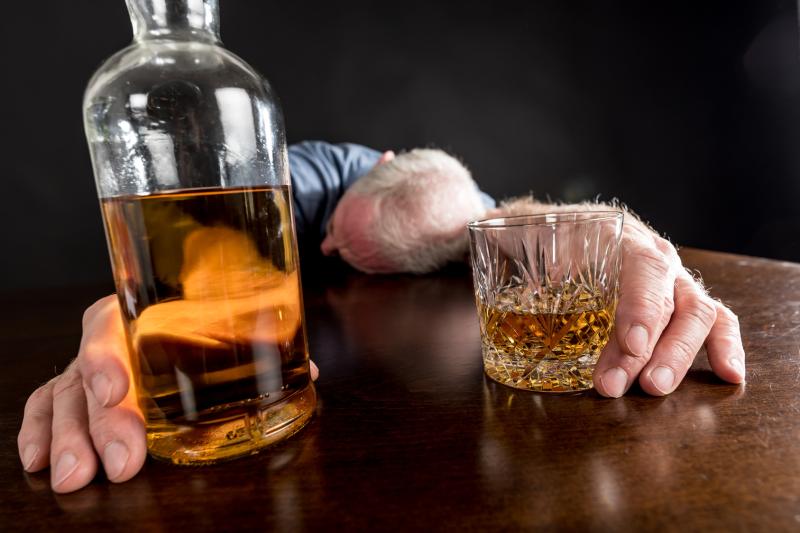 Recent research has provided more insight into how the brain may influence compulsive alcohol consumption.

Heavy alcohol use appears to be associated with initial stimulant and the rewarding effects of alcohol consumption, suggests a study. Over a 10-year period, the extent of these subjective effects has increased in individuals who developed alcohol use disorder (AUD) compared with those who did not.

The investigators reported on a decade of repeated examination of acute alcohol responses in the Chicago Social Drinking Project, in which 190 young adult drinkers participated in an initial alcohol challenge (0.8 g/kg of alcohol compared with placebo) that was repeated 5 and 10 years later. The participants were then assessed on their drinking behaviour and AUD symptoms at several intervals across the decade.

Retention was high. Of the 185 nondeceased active participants, 184 (99 percent) completed the 10-year follow-up, and 163 and 179 (91 percent) of those eligible for alcohol consumption engaged in repeated laboratory testing during this interval.

Nearly one in five participants (21 percent) met the criteria for past-year AUD at the end of the decade. Those who reported the greatest alcohol stimulation, liking, and wanting at the initial alcohol challenge had the highest odds of developing AUD 10 years later.

In addition, an increase in alcohol-induced stimulation and wanting occurred during re-examination testing among participants with the highest AUD symptoms as the decade progressed.

“The findings demonstrate systematic changes in subjective responses to alcohol over time, providing an empirical basis for prevention, early intervention, and treatment strategies,” the investigators said.