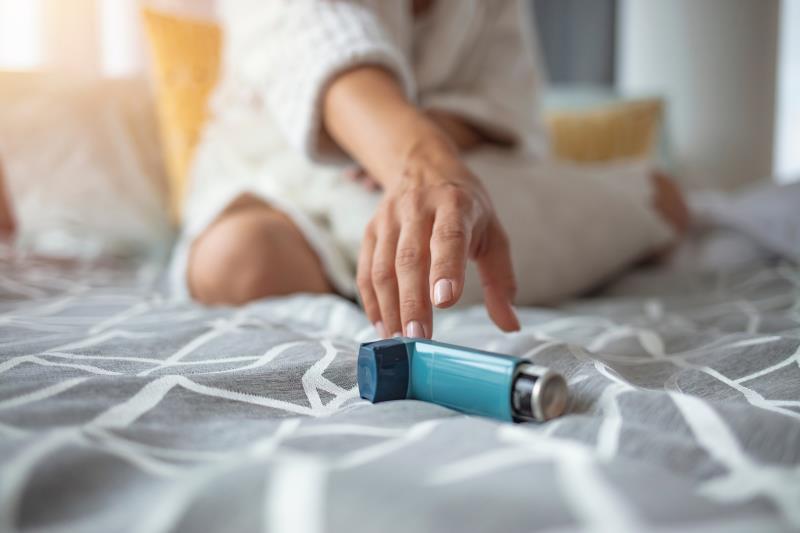 At baseline, mean FENO across all participants was 93±43 ppb. At day 14, the placebo-corrected percent reduction in FENO, the primary outcome, was 23 percent in the once-daily 15-mg dose group, corresponding to an 18-ppb absolute drop in mean FENO.

In comparison, the highest dose group of 15-mg GDC-0214 administered twice-daily saw a 42-percent reduction in FENO, translating to an absolute difference of 44 ppb. Similar effects were observed for lower dose groups, suggesting an exposure-response interaction between the inhaled JAK inhibitor and FENO.

In terms of safety, GDC-0214 had a similar tolerance profile to placebo, even at the highest dose. Only one episode of thirst was deemed to be an adverse event related to the study drug. No deaths, serious side-effects, or adverse events leading to discontinuation were reported.

“Although our results are promising, subsequent trials will be needed to confirm whether the observed reduction in FENO will translate to improvements in airflow obstruction, symptoms, and exacerbations among populations with a broader spectrum of asthma severity,” the researchers said.