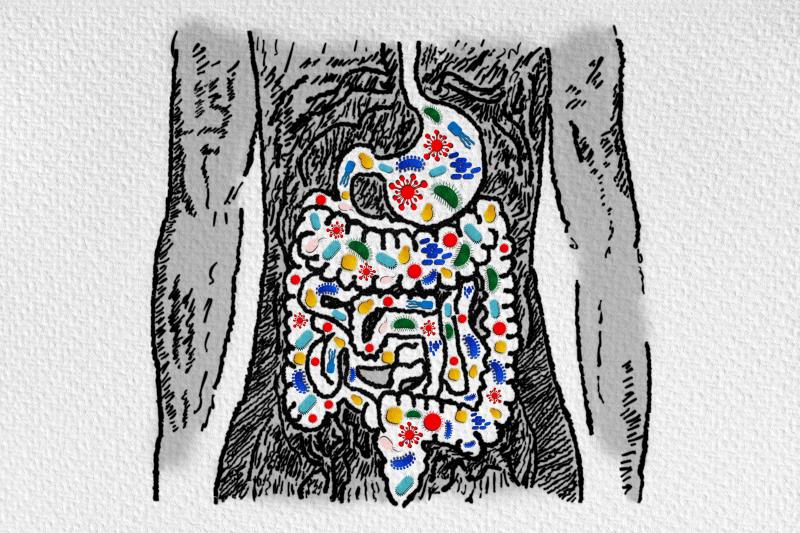 Retreatment with infliximab (IFX) appears safe and effective in nearly a third of patients with Crohn’s disease (CD), independent of the reason for prior discontinuation, results of a study have shown.

“When a resumption of IFX is considered, a combination with an immunosuppressant and systematic detection of antibody to IFX (ATI) at week 4 can be proposed, which should prompt consideration of another treatment in the event of positivity,” the researchers said.

This prospective multicentre observational cohort study included adult patients with clinically (CD Activity Index [CDAI] >150) and objectively active luminal CD in whom IFX was reintroduced after at least 6 months of discontinuation. Secondary loss of response and IFX intolerance were the reasons for the initial treatment cessation.

The reintroduction schedule included three IFX infusions at weeks 0, 4, and 8, after a systematic premedication. Retreatment efficacy at week 26, defined by a CDAI of <150 in the absence of IFX discontinuation or use of corticosteroids, surgery, or other biologics, was the primary endpoint.

Twenty-seven patients experienced a total of 32 acute infusion reactions, which resulted in withdrawal of IFX in 20 patients. Pharmacokinetic characteristics at baseline did not predict IFX failure or infusion reaction at week 26, but the detection of positive antidrug antibodies at week 4 did.

IFX reintroduction led to remission without initiating steroids at week 26 in 35 percent of the patients in this study, but comparing this result with other studies was difficult due to its prospective design.

“However, our results seem comparable with those obtained by Gagnière [and colleagues] in a retrospective study, which found 42 percent early clinical remission (4–8 weeks) after IFX reintroduction in 61 patients with CD who successively failed IFX and adalimumab,” the researchers said. [J Crohns Colitis 2015;9:349-355]

Clinical remission was also achieved in 13 of 29 patients (45 percent) 6 months following IFX retreatment in another retrospective study that included patients successfully treated with IFX and then adalimumab before restarting IFX. [Inflamm Bowel Dis 2014;20:251-258]

“Our study highlights the occurrence of adverse events (AEs) in many patients with the need to stop treatment in 32 percent of them,” the researchers said. “However, less than half of these AEs were related to IFX, and the frequency of serious AEs related to the treatment are low (6 percent).”

Premedication with antihistamines was found to lead to infusion reactions, while corticosteroids were known to reduce the specific ATI formation that may lessen such reactions. [Am J Gastroenterol 2003;98:1315-1324; Gastroenterology 2003;124:917-924]

“The low use of immunosuppressants in our study (33 percent of patients) may be an explanation given that the combo therapy with immunosuppressants has been shown not only to improve the efficacy but also to reduce the risk of immunogenicity against IFX,” the researchers said. [N Engl J Med 2010;362:1383-1395; Eur J Gastroenterol Hepatol 2011;23:1100-1110]