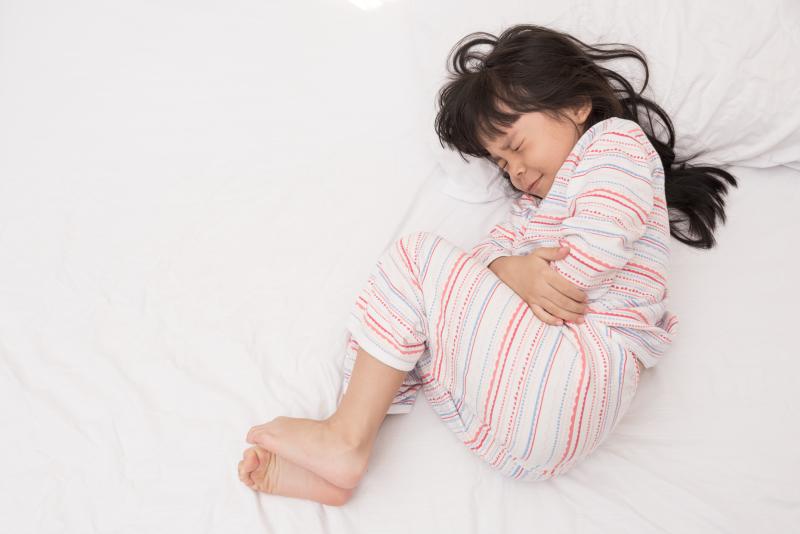 The use of biosimilars of infliximab (IFX) and adalimumab (ADA) is both safe and effective in children with inflammatory bowel disease (IBD), inducing high rates of failure-free survival with a low incidence of adverse events, according to a study presented at the 2022 Annual Meeting of the European Society for Paediatric Gastroenterology, Hepatology, and Nutrition (ESPGHAN 2022).

At 54 weeks, both the median PCDAI and PUCAI scores were 5, and patients showed an overall remission rate of 69.1 percent after IFX biosimilar treatment.

In comparison, ADA biosimilars induced a 75-percent remission rate at 14 weeks, which dropped slightly to 70 percent at 54 weeks. Shorter disease duration was significantly tied to remission at both time points.

Of note, failure-free survival rates at 1 and 2 years were 90 percent and 75 percent in the group treated with IFX biosimilars, respectively. Significant predictors of such an outcome included extraintestinal manifestations and exposure to prior treatment. ADA biosimilars, in comparison, led to an 83-percent failure-free survival at 1 and 2 years, with shorter disease duration emerging as a significant indicator.

In terms of safety, the researchers reported 13 cases of adverse events arising during treatment. Nine were reported in patients receiving IFX biosimilars, while four developed in those treated with ADA biosimilars. The resulting incidence rates were 6.13 and 12.23 cases per 100 person-years. Most side effects (n=7) were acute infusion reactions.

“This is one of the largest cohorts of paediatric-onset IBD on either IFX or ADA biosimilars,” the researchers said. “Biosimilars of anti-TNF-a seem to be effective and safe in this group of patients, with a high percentage of failure-free survival at 1 and 2 years and low incidence of mild adverse events.”