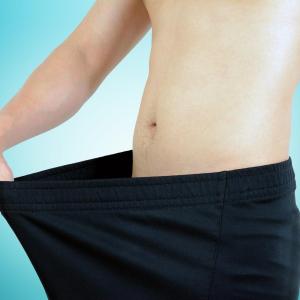 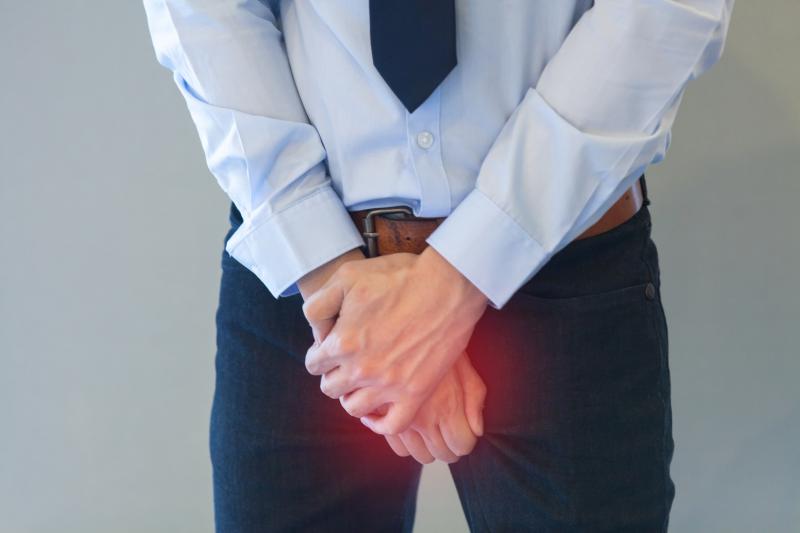 Inflatable penis prostheses (IPPs) have good longevity, with around half of the implants functioning properly even after 20 years, a recent study has found.

The study included 51 patients (median age, 51 years) who received IPPs and who were followed-up after a median of 206 months. Outcomes included complications and functional measures, as well as quality of life, assessed using the Quality of Life and Sexuality with Penile Prosthesis (QoLSPP) inventory.

Over the follow-up period, 31 participants stopped using the prosthesis. Majority (n=24; 78 percent) were due to complications such as mechanical failure (n=19), pain (n=3) and orgasmic interference (n=1). Other reasons for discontinuation included having issues with their partners (n=4) and advanced age (n=3).

Kaplan-Meier analysis found that prosthesis survival at 5 years was 96 percent. This dropped to 86 percent by 10 years and to 53 percent by 20 years. At the 20-year timepoint, the estimated probability that the prosthesis would be regularly used was 62 percent.

Notably, those still using the device at follow-up showed median scores in the functional, relational, personal and social domains of the QoLSPP. The total QoLSPP score was 70 out of 80 points.

It is worth noting, however, that most of the patients experienced IPP failure (67 percent; n=34). Despite this, majority still opted to have the device replaced (n=16).

These findings emphasize the sustained, long-term benefits associated with using IPPs, said researchers. This may help both doctors and their patients make more informed decisions about the implant.