Inflammatory food may up dementia risk 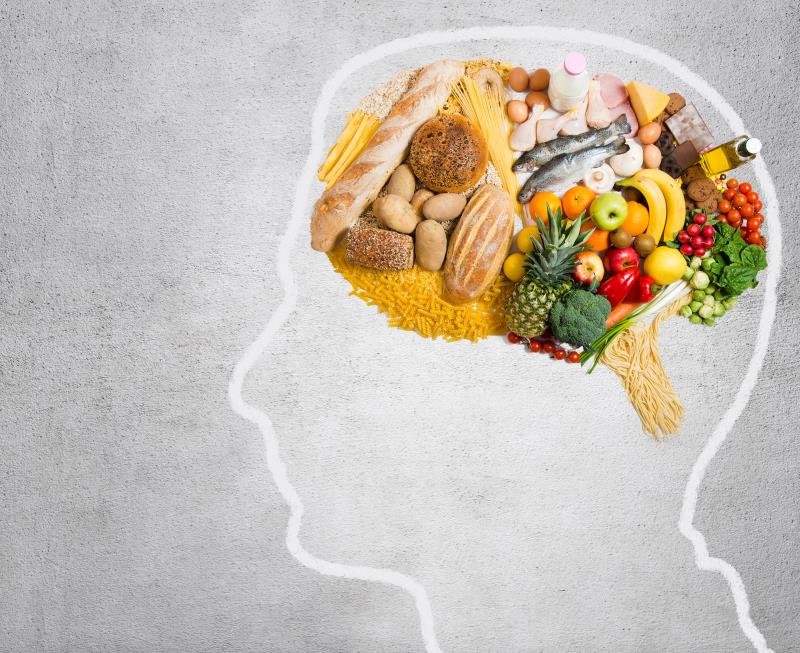 Following a diet with high pro-inflammatory potential is associated with an increased risk of developing dementia, suggest data from the HELIAD* study.

During the process of ageing, human immune system typically undergoes a functional shift towards a proinflammatory phenotype — which can contribute to cognitive impairment and dementia in later life.

“Diet can modulate systemic inflammation; thus, it may be a valuable tool to counteract the associated risks for cognitive impairment and dementia,” according to the researchers.

The inflammatory potential of the diet was indicated by the biomarker-validated diet inflammatory index (DII), which was derived from 45 food parameters, including levels of associated pro- and anti-inflammatory cytokines in the blood based on previous studies. The higher the value of DII score, more pro-inflammatory the diet is.

Over a mean follow-up of 3.05 years, participants in the highest DII tertile were threefold more likely to have incident dementia than those in the lowest DII tertile (p=0.014).

“The gradual risk increase for higher DII tertiles, suggests a potential dose-response relationship between the inflammatory potential of diet and the risk for incident dementia,” observed the researchers.

An analysis for trend revealed a statistically significant relationship (p=0.014), which remained even after further adjustment for clinical comorbidities.

On the other hand, the DII score in the lowest tertile ranged between -5.83 to -1.76 (representing an anti-inflammatory diet), with almost double the amount of fruits and vegetables—at a weekly average of 20 servings of fruit, 19 for vegetables, and four for legumes, while the average servings of coffee/tea stood at 11.

As a substantial proportion (n=689) of participants were lost to follow-up, this could have biased the results even though their DII score did not differ significantly than those who completed the study.

“The observed associations remained unchanged and significant even after excluding from the analyses participants who reported an energy intake that could be considered non-acceptable due to potential dietary intake misreporting,” the researchers reported.

“Although the validity and reproducibility of these associations need to be ascertained by further studies, they contribute substantial information to the present literature and might assist the efforts for the development of population-level dietary guidelines and effective healthy ageing strategies,” they suggested.