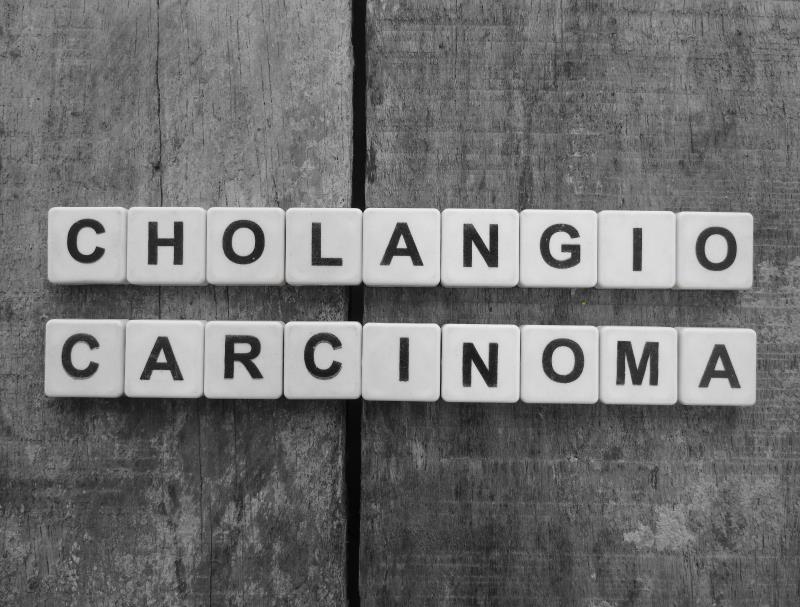 Infigratinib may be a suitable second- or later-line treatment option for patients with advanced or metastatic cholangiocarcinoma (CCA) with FGFR2* fusions or rearrangements, according to interim results of a phase II, open-label, single-arm study presented at ASCO GI 2021.

Participants were 108 patients (median age 53 years, 62 percent female, 72.2 percent White) with unresectable locally advanced or metastatic CCA with FGFR2 fusions or rearrangements (88 and 20 patients, respectively) who had progressed on or were intolerant to gemcitabine-based chemotherapy. They received infigratinib monotherapy (125 mg QD for 21 days in 28-day cycles) until disease progression.

All but one patient had stage IV disease at study entry**. Patients had received a median two prior lines of therapy, with 50 patients (46.3 percent) having received ≤1 prior therapy. Ninety-six patients have discontinued the regimen, mainly due to disease progression (n=67) and adverse events (AEs; n=15).

According to blinded independent central review (BICR), confirmed objective response rate (ORR) was 23.1 percent, with one patient having a complete response, and 24 and 66 patients having a partial response and stable disease, respectively. Eleven patients experienced progressive disease. [ASCO GI 2021, abstract 265]

Best overall response was achieved in 34.3 percent of patients. Median time to response was 3.6 months, with a median 5-month duration of response (DoR).  Disease control rate was 84.3 percent.

Investigator assessment showed an ORR of 30.6 months, with a median DoR of 6.0 months.

In BICR analysis based on number of prior treatments, there was a trend toward better ORR among patients who had received fewer vs more prior therapies (≤1 vs ≥2; 34.0 percent vs 13.8 percent). Best overall response also appeared greater among patients with ≤1 vs ≥2 prior lines of therapy (42.0 percent vs 27.6 percent). Disease control rate was slightly higher in patients with ≤1 prior treatment (88.0 percent vs 81.0 percent), while PFS (median 7.3 vs 7.4 months) and DoR (median 5.6 vs 4.9 months) were comparable between groups.

Most AEs were grade 1–2. Among the most common were hyperphosphatemia, stomatitis, alopecia, fatigue, and dry eye. Gastrointestinal side effects were relatively rare. AEs were managed with dose interruptions or reductions, supportive care, dietary modifications, and concomitant medications.

“CCAs … are rare and aggressive malignancies that typically present at a locally advanced or metastatic disease stage [and] have very poor 5-year survival,” Javle said.

“Approximately 70 percent [of patients] are diagnosed with late-stage disease, and treatment options are limited.” Gemcitabine-cisplatin is the only first-line treatment regimen with NCCN*** level 1 evidence, while second-line treatments include gemcitabine or fluorouracil-based regimens, he said.

“FGFR fusions are found in up to 14 percent of intrahepatic CCA cases and predict tumour sensitivity to FGFR inhibitors. Second-line chemotherapy appears to have limited efficacy in CCA with FGFR2 fusions, similar to that reported in the general CCA population,” he continued.