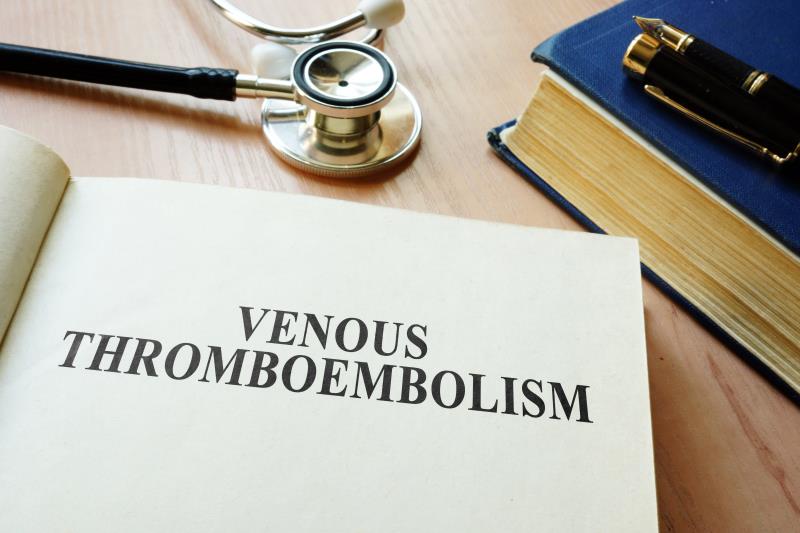 The use of inferior vena cava filters (IVCF) appears to effectively reduce the risk of pulmonary embolism (PE) and PE-related and all-cause deaths in patients with venous thromboembolism (VTE), reports a recent meta-analysis.

Such intervention also seemed reasonably safe and did not increase the likelihood of deep venous thrombosis (DVT) or bleeding.

Stratifying according to major clinical subgroups did not alter the principal findings. IVCF continued to significantly reduce the risk of PE-related deaths without increasing DVT likelihood even in patients with medical histories of DVT/PE before IVCF placement.

Moreover, prophylaxis with IVCF in patients without current VTE, but who were at high risk of DVT, further showed that placement of such filters indeed protected against PE risk.

Key limitations of the present study included the poor quality of literature included in the review and the inability to control for covariates, such as varying follow-up times, different anticoagulation therapies, and different filter manufacturers.