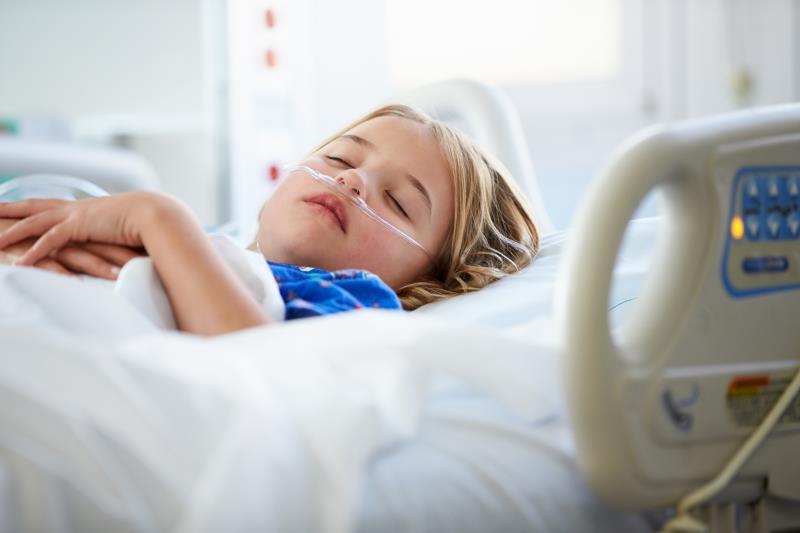 While most children with agenesis of the corpus callosum (ACC) enjoy good developmental outcomes, individual outcomes remain difficult to predict, a new study has found.

Fifteen of the 23 patients had normal development for their age, while only five and three children were moderately and severely delayed, respectively. This suggests that in general, outcomes for ACC patients were favourable.

Those who saw normal development were significantly younger than their more delayed counterparts, and researchers said that it “cannot be excluded that children with normal development at young age would shift to the group of moderate delay at later reassessment at older age.”

Longitudinal data from seven children were assessed to further investigate this possibility. Though six children with normal development saw no progression, one patient who was initially judged to have moderate delay at 2.1 years of age eventually turned out to have severe developmental delay by age 5.7 years.

Moreover, the researchers found that individual outcomes were difficult to predict using prenatal phenotyping, even among children with correctly characterized phenotypes. In turn, this makes prenatal counselling for this type of condition difficult.