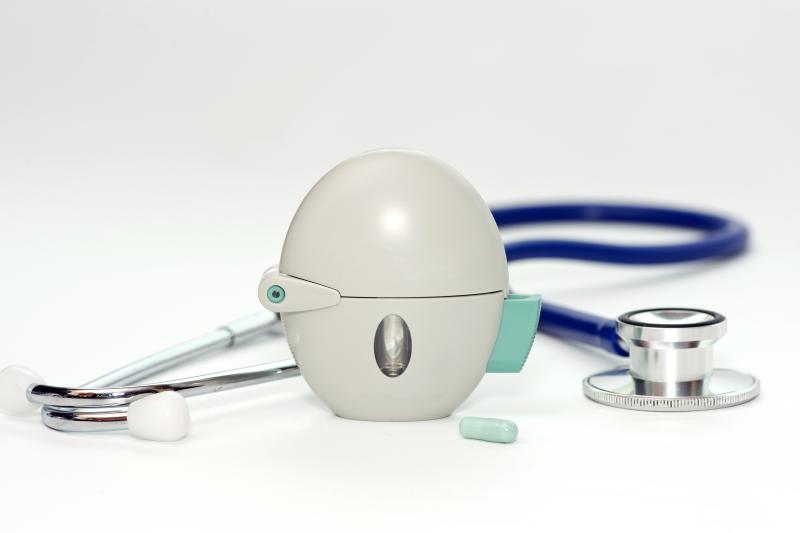 Treatment with indacaterol/glycopyrronium (IND/GLY) 110/50 μg once daily in patients with chronic obstructive pulmonary disease (COPD) who have not received long-acting bronchodilators (LABD) leads to improvements in lung function, daily symptoms, dyspnoea, health-related quality of life and rescue medication compared with use of long-acting muscarinic antagonists (LAMA), a study has shown.

“Given the safety of LABA/LAMA combinations such as IND/GLY, the results of the current analysis suggest that initial therapy with two bronchodilators may be considered in LABD‐naïve symptomatic COPD patients,” the researchers said.

The efficacy of IND/GLY vs open-label (OL) tiotropium (TIO) 18 μg once daily and GLY 50 μg once daily in LABD-naïve COPD patients was assessed in a pooled analysis of ARISE, SHINE and SPARK trials. The researchers evaluated efficacy after 24/26 weeks of treatment.

The findings support those of a posthoc analysis of two 12-week OTEMTO studies, which reported improvement in trough FEV1, SGRQ total score and TDI with the use of TIO/olodaterol 5/5 μg once daily compared with TIO 5 μg once daily in treatment-naïve patients. [Respir Res 2016;17:73]

“However, it should be noted that these studies were of a 12‐week duration in patients with moderate‐to‐severe COPD, while our posthoc analysis included studies of at least 26 weeks' duration, and COPD severity ranged from moderate‐to‐very severe,” the researchers said.

The present study was limited by its design and was not powered for comparison between treatment groups. There was also an unbalanced distribution of LABD-naïve patients across studies, which could be expected from posthoc analyses.