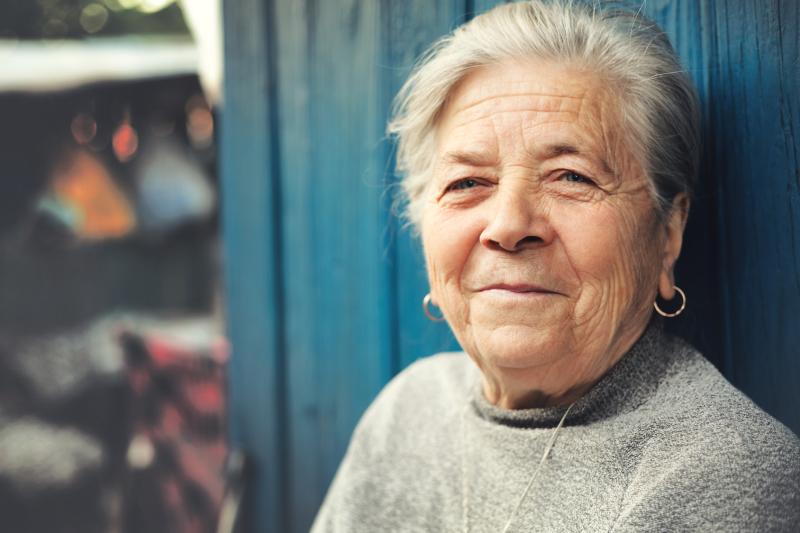 The study included 1,810 women over 50 years of age. Information about LUTS and incontinence were self-reported through a 20-item questionnaire. The Female Sexual Function Index (FSFI) and PISQ-12* were used to assess sexual function, while the King’s Health Questionnaire (KHQ) evaluated quality of life. The primary outcome was the impact of LUTS or pelvic organ prolapse (POP) on the inventory outcomes.

UI likewise impaired KHQ quality of life. Women with urge UI and mixed UI scored significantly worse overall on the KHQ than those with stress UI. This was true for every domain of the KHQ, including role, physical, and social limitations, and sleep. FSFI and PISQ-12 scores were unaffected by UI and LUTS.

Coital incontinence, in contrast, disrupted sexual health. Those suffering from the condition earned significantly worse scores on the desire (p=0.01) and arousal (p=0.04) domains of the FSFI, though the difference in total score was only of borderline significance (p=0.09). PISQ-12 (p=0.00) scores of women with coital incontinence were also significantly impaired, as was their KHQ quality of life (p=0.00).