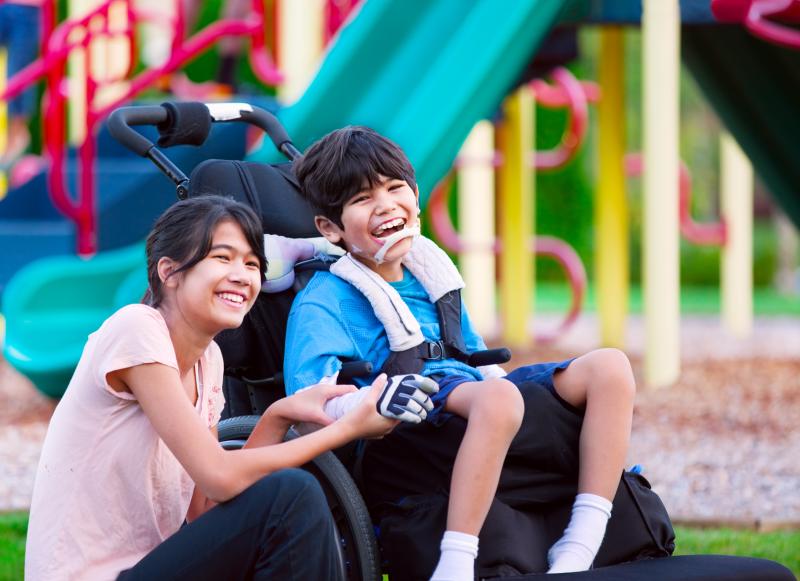 This randomized, phase III study with a double-blind main period included 351 paediatric patients with unilateral or bilateral spastic CP (Ashworth Scale [AS] score ≥2). Participants were randomized to receive 8-U/kg (n=176), 6-U/kg (n=88), and 2-U/kg (n=87) doses of incobotulinumtoxinA. The primary efficacy endpoints were the change in AS score and the investigator’s Global Impression of Change Scale (GICS) score. Safety was assessed through adverse events (AE).

All three dose groups showed significant improvements in AS score from baseline to week 4 (p<0.0001). At this time point, 85.5 percent, 75.9 percent, and 70.6 percent of patients in the 8-U/kg, 6-U/kg, and 2-U/kg groups, respectively, showed at least a 1-point improvement in AS and were classified as responders. Those receiving the highest vs lowest dose saw significantly greater AS change (p=0.017).

Similarly, investigator’s upper-limb GICS ratings suggested improvements in spasticity, with the range of changes being classified as “minimally improved” to “much improved.”

IncobotulinumtoxinA was well-tolerated across all doses and through all the treatment cycles. Seventy-six patients developed AEs during the main period of the trial, yielding an incidence rate of 21.7 percent. AEs most frequently arose in the 8-U/kg and 2-U/kg groups and were deemed to be unrelated to dose.

Most side effects were of mild or moderate intensity, the most common ones being nasopharyngitis (4.0 percent) and bronchitis (2.3 percent). Three AEs in the highest-dose group were deemed to be treatment-related: pruritic rash and contusion, dermatitis, and pain in the extremities.