Inadequate treatment of polyneuropathy in diabetics 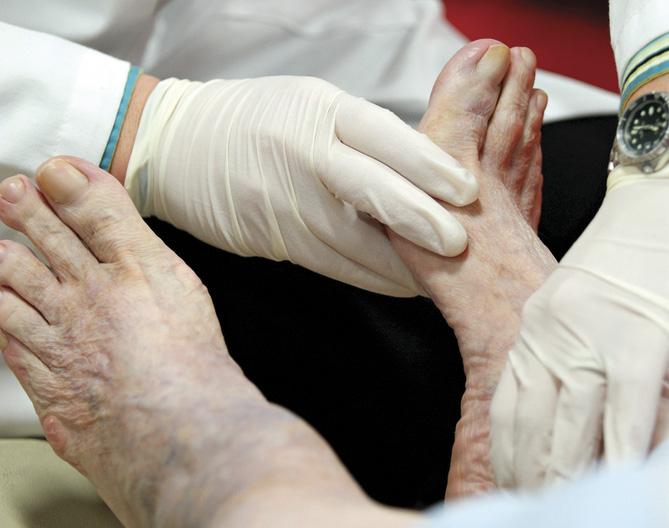 Following up on the PROTECT study after an average of 2.5±0.7 years, researchers enrolled 122 and 85 participants with and without type 2 diabetes, respectively. Questionnaires were administered to determine if participants had experienced nonpainful neuropathic symptoms, whether these had changed over time and whether they received any treatment.

At baseline, 78.2 percent of type 2 diabetics reported symptoms of paresthesia or numbness, as opposed to 83.5 percent in the no-diabetes group. Over the follow-up duration, over half of the participants in both groups noted worsening symptoms, while less than 5 percent said that the symptoms weakened over time.

Burning and pain sensations were reported by 68.1 percent and 79.8 percent of the diabetics and nondiabetics, respectively, at baseline. Majority again reported worsening symptoms over time.

Notably, around 17 percent in both groups received WHO Step 1 analgesics, which “are not recommended for the treatment of neuropathic pain by international guidelines,” the researchers said.