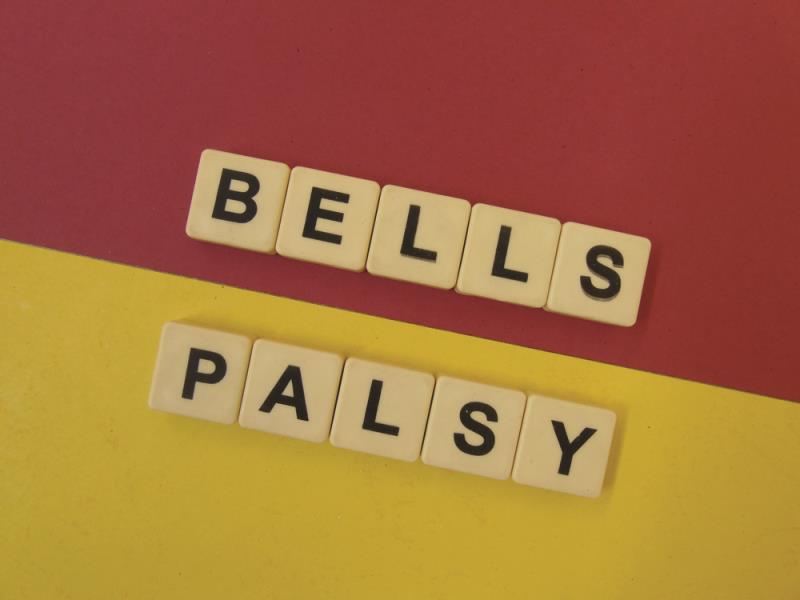 The first large-scale population-based study on the association between severe acute respiratory syndrome coronavirus 2 (SARS-CoV-2) vaccines and Bell’s palsy finds a small increase in risk of developing the condition among recipients of the CZ02 (CoronaVac) inactivated vaccine.

Researchers analyzed cases of Bell’s palsy related to the two approved vaccines in Hong Kong, namely, CoronaVac and BNT162b2. “Bell’s palsy is a rare adverse event [AE] reported in clinical trials of SARS-CoV-2 vaccines. However, existing studies and commentaries reported inconsistent findings on the risk of Bell’s palsy after receiving the mRNA-based vaccine, BNT162b2, and no studies were published on this risk following CoronaVac vaccination,” wrote the researchers. [Lancet Infect Dis 2021;doi:10.1016/S1473-3099(21)00451-5]

The study was based on AE data received by Hong Kong’s Department of Health and from the Hong Kong Hospital Authority’s territory-wide electronic health records within the Clinical Data Analysis and Reporting System (CDARS). Cases of Bell’s palsy were included in the analysis if they occurred ≤42 days of the first or second vaccine dose, within the timeframe of the study. The researchers also conducted a nested case-control study using the territory-wide electronic health record database, which captured 298 Bell’s palsy cases, and matched it with 1,181 controls.

“Receiving CoronaVac – unlike BNT162b2 – was associated with a significantly increased risk of Bell’s palsy compared with the control group,” wrote the researchers. “Findings of sex and age subgroup analyses were similar to the main results, except that there was no increased risk of Bell’s palsy in women receiving CoronaVac compared with the control group.”

“Our study suggests a small increased risk of Bell’s palsy associated with CoronaVac vaccination. Nevertheless, Bell’s palsy remains a rare, mostly temporary, AE. All evidence to date, from multiple studies, shows that the beneficial and protective effects of the inactivated SARS-CoV-2 vaccine far outweigh any risks. Ongoing surveillance, through pharmacovigilance studies such as ours, is important to calculate with increasing levels of confidence the risks of rare AEs,” said lead author Professor Ian Wong of the Department of Pharmacology and Pharmacy, the University of Hong Kong.

Similar to other pharmacoepidemiological studies, the researchers were unable to conclude a causal relationship between CoronaVac vaccination and individual Bell’s palsy cases purely on the basis of statistical association.