In vitro fertilization may increase risk for hypertensive disorders of pregnancy 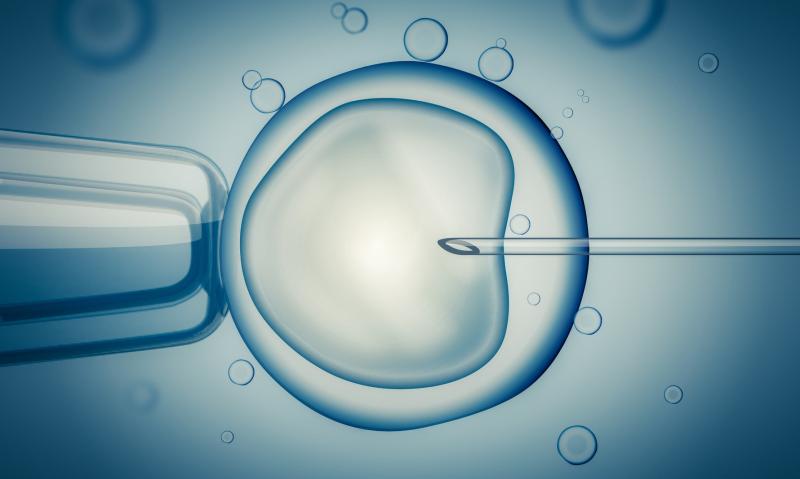 In vitro fertilization (IVF)-treated women in pregnancies conceived via frozen embryo transfer, with both autologous or donor oocyte, and fresh donor oocyte embryo transfer appear to have an increased risk of hypertensive disorders of pregnancy, such as gestational hypertension and pre-eclampsia, suggests a study.

On the other hand, such risk is not seen with autologous oocyte-fresh embryo transfers IVF cycles.

A total of 1,465,893 pregnancies (1,382,311 births to fertile women and 83,582 births to IVF-treated women) were included in the analysis. IVF-treated women with autologous-fresh cycles did not appear to be at higher risk of hypertensive disorders of pregnancy than fertile women (adjusted odds ratio [aOR], 1.04, 95 percent confidence interval [CI], 0.99–1.08).

This study linked women in eight states who underwent IVF resulting in a live birth during 2004–2013 to their infant’s birth certificates, and a 10:1 sample of births from non-IVF deliveries were selected for comparison.