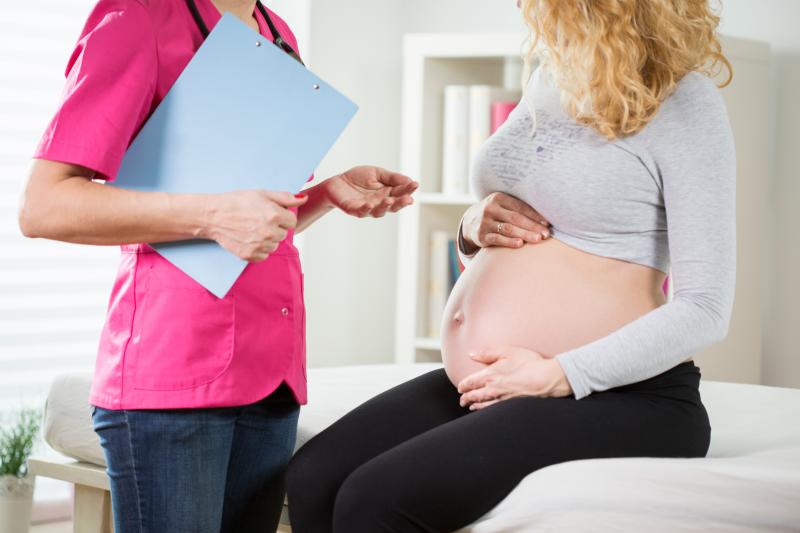 Marijuana exposure in utero is associated with increased likelihood of health and development issues in neonates, as suggested in a study.

The analysis included 1,062 mother–newborn dyads, half of whom had marijuana exposure. Overall, the mothers were mostly young, white, unmarried, and had family income that qualified for government medical insurance. During pregnancy, two-thirds of the mothers used tobacco and one-fifth used opioids.

Compared with nonexposed controls, infants who were exposed to marijuana had significantly worse birth outcomes. Specifically, the latter had birth weight that was 218-g lower and were 82 percent more likely to have low birth weight.

In addition, marijuana-exposed infants were born >4 days earlier on average and were 79 percent more likely to be born prior to 37 weeks of gestation. They also had significantly lower Apgar scores at 1 and 5 min compared with nonexposed controls.

The effects observed with marijuana exposure were not attributable to other comorbidities due to rigorous matching and biochemical verification of marijuana and other drug use.

Overall, the present data contribute to growing evidence linking marijuana exposure to adverse birth and longer-term outcomes, according to the researchers. Women should be encouraged to avoid use of the substance during pregnancy.