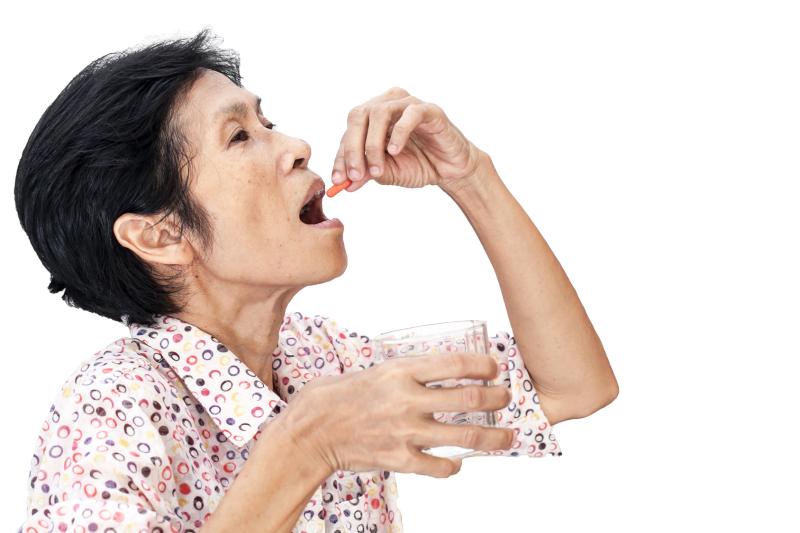 Initiation of sacubitril-valsartan combo during hospitalization in Asian patients with heart failure with reduced ejection fraction (HFrEF) appears to lead to a higher incidence of adverse drug reactions (ADRs) and treatment discontinuation when compared with starting the patients on the drug as an outpatient, according to real-world data.

“Nevertheless, the majority of patients in the inpatient cohort tolerated sacubitril/valsartan,” said investigators from the National Heart Centre Singapore.

The analysis included 840 adult HFrEF patients prescribed sacubitril/valsartan in inpatient (n=289) or outpatient (n=551) settings in a tertiary healthcare institution in Singapore. The most common starting dose was 24/26 mg twice a day in both groups (62.6 percent vs 60.6 percent).

Commonly reported ADRs were symptomatic and asymptomatic hypotension, worsening of kidney function, and hyperkalemia. Such events mainly led to discontinuation of sacubitril/valsartan in both groups (16.6 percent inpatient vs 8.9 percent outpatient; p<0.01). Other reasons were death due to other medical causes (stroke, acute myocardial infarction, or ventricular fibrillation), high cost of medications, and patient preferences due to no improvement in HF symptoms.

Explaining the difference in safety and tolerability of sacubitril/valsartan between the two patient groups, the investigators pointed to certain baseline patient characteristics. Specifically, the inpatient group had lower SBP (median, 113 vs 115 mm Hg) and LVEF (23 percent vs 26 percent) and higher N-terminal pro-B type natriuretic peptide (5,622 vs 1,739 pg/mL) than the outpatient group.

“This may indicate that patients included in the inpatient cohort were sicker and had more advanced HF. Hence, they may have been less tolerant to the initiation of sacubitril/valsartan and have a higher chance of developing ADRs,” they explained.

The present data are somewhat at odds with those of PIONEER-HF, which have shown that sacubitril/valsartan can be initiated early and safely in patients with HFrEF shortly after an acute HF episode during hospitalization, with lower rates of discontinuation due to adverse event in the predischarge arm than in the current study’s inpatient arm. [Eur J Heart Failure 2019;21:998-1009; New Engl J Med 2019;380:539-548]

Regardless of the findings, the investigators stated that “in-hospital initiation of sacubitril/valsartan remains feasible when it is initiated under close monitoring.”

There are merits to inpatient initiation of the drug, they added. For the most part, it creates “the opportunity for close monitoring of ADRs and assessment of the tolerability before discharge. Timely management can be provided should there be any ADRs that require immediate medical attention.

“In addition, there will be less patient inertia on new medication initiation during hospitalization because patients will be more open to the use of new evidence-based medication when they are acutely ill,” they said.