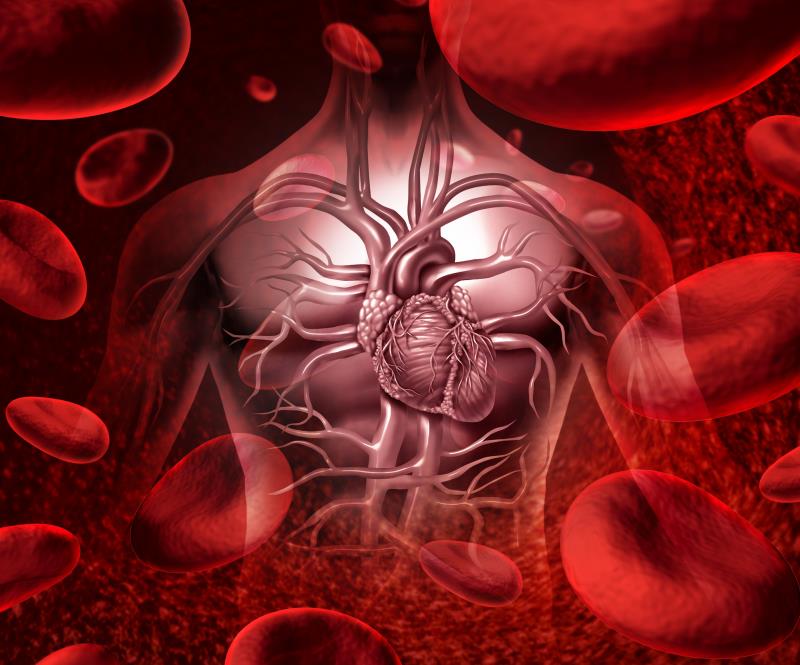 An upsurge in the use of the Impella device has been observed in individuals with acute myocardial infarction complicated by cardiogenic shock (AMI-CS) undergoing percutaneous coronary intervention (PCI); however, mortality and bleeding rates also increased, according to US data presented at AHA 2019.

Patients with AMI-CS undergoing PCI from the NCDR* Cath-PCI and Chest Pain-MI Registries (n=28,304) were matched and categorized according to the mechanical circulatory support (MCS) device used. Of these, nearly 60 percent were on medical therapy only, while the remainder were either using Impella, intra-aortic balloon pump (IABP), or other MCS devices (6.2, 29.9, and 6.5 percent, respectively). Ninety-five percent of Impella users were propensity matched with IABP users, generating a total of 1,680 matched pairs (mean age 64 years, 71 percent male). [AHA 2019, abstract LBS 04]

“[Our findings] demonstrated a significant 2.5-fold increase in the utilization of Impella devices,” said Dr Sanket Dhruva from the University of California, San Francisco School of Medicine in San Francisco, California, US, pertaining to the rise in Impella usage rate from 3.5 percent in 2015 to 8.7 percent in 2017 (p<0.001).

However, compared with IABP, Impella use was tied to higher in-hospital mortality (45.0 percent vs 34.1 percent) and major bleeding rates (31.3 percent vs 16.0 percent). Timing of device placement did not appear to influence these rates, as the death and bleeding incidences remained higher with Impella vs IABP regardless whether the device was placed prior to/during PCI (45.6 percent vs 36.8 percent [death] and 27.4 percent vs 16.6 percent [bleeding]) or post-PCI (44.0 percent vs 32.2 percent and 34.4 percent vs 15.7 percent, respectively).

A dent in the pocket?

Another study using the Premier Healthcare Database (n=48,306) mirrored these findings, reflecting an increasing trend in Impella usage among PCI patients since its introduction in 2008, reaching 31.9 percent in 2016.

Of note was the increase in cost of hospitalization in 2016 (US$51,202) despite the stable trend in cost during the pre-Impella era (from US$46,989 [2004] to US$47,282 [2009]). Nonetheless, as this was limited to index hospitalization and was extracted from a hospital perspective, longer-term costs could be lower from a societal perspective, underscored the researchers.

Moreover, the link between Impella use and higher adverse event rates or costs should not be presumed to be causally linked, noted the researchers. “[T]hese may be due to unmeasured confounding among patients selected for PCI with Impella. Nevertheless, these observations are important as they describe the contemporary practice of MCS use and the cost and outcome trends in the US and warrant further examination in prospective studies.”

It is also imperative to point out that the researchers used a cardiogenic shock definition that was not based on accurate haemodynamic data, which could have led to the inclusion of patients with other forms of shock and precluded the investigators’ ability to compare outcomes in patients with shock who did not receive MCS. “Nonetheless, MCS device use represents real-world clinicians’ choice of Impella use amongst less selected patients undergoing PCI with MCS than in randomized trials. It is also important to note that by including only those patients whose day of PCI matched the day of MCS device use … patients whose shock preceded or developed after PCI [were excluded].”