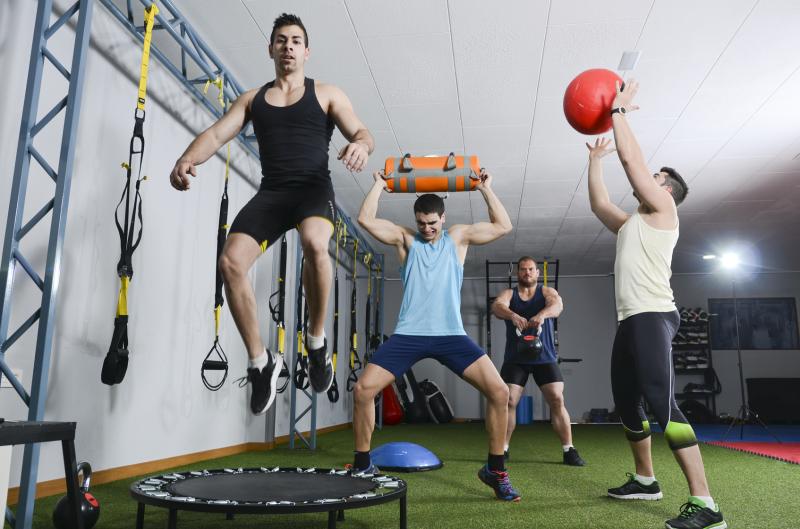 Patients with Crohn’s disease (CD) risk developing osteoporosis and related fractures, but this may be countered by performing combined impact and resistance training exercises, which confer benefits for bone mineral density (BMD) and muscle function, a study has shown.

None of the patients smoked, and most had quiescent disease (66 percent). The median time since CD diagnosis was 216 months. According to baseline BMD measurements (measured using dual energy X‐ray absorptiometry), 12 patients (25 percent) had evidence of osteopaenia or osteoporosis at the lumbar spine and 20 (43 percent) at the left hip. The most common medications used for CD were immunosuppressants (43 percent) and biologics (40 percent); none were on corticosteroids.

There were three exercise‐related adverse events: two instances of light‐headedness and one of nausea.

The findings highlight the intervention as a suitable model of exercise for reducing the future risk of osteoporotic fractures and physical disability in this high‐risk population, according to researchers.