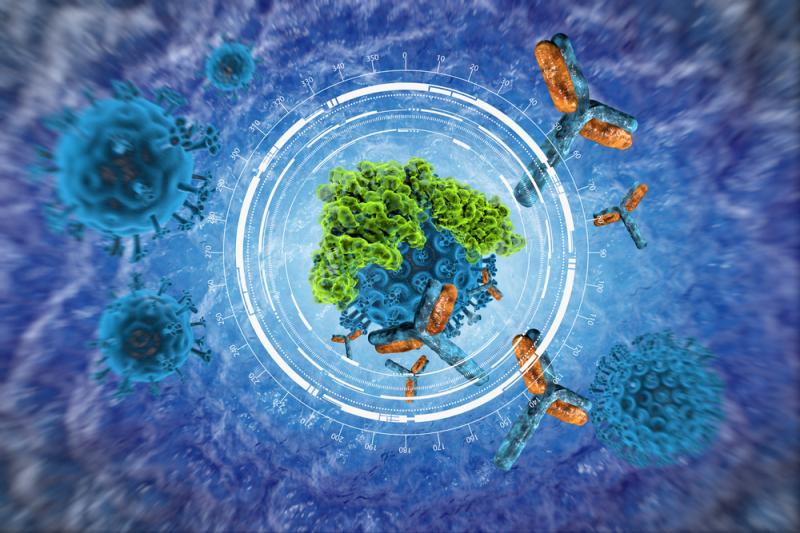 Combination immunotherapy with the PD-L1 inhibitor durvalumab and the CTLA-4 inhibitor tremelimumab has been shown to improve overall survival (OS) in patients with advanced colorectal cancer (CRC) who failed all standard therapies.

The study included 180 patients with advanced CRC who had failed all standard regimens containing fluoropyrimidine, irinotecan and oxaliplatin (and an EGFR inhibitor for patients with RAS wild-type tumours). The patients were randomized in a 2:1 ratio to receive combination immunotherapy with durvalumab and tremelimumab, or best supportive care. The primary endpoint was OS, and a two-sided p value <0.10 was considered statistically significant.

“The disease control rate was 22.7 percent in the combination immunotherapy group compared with 6.6 percent in the best supportive care group [p=0.006],” said Chen.

According to Chen, this is the first study that demonstrates the efficacy of combined PD-L1 and CTLA-4 inhibition in patients with CRC unselected for mismatch repair deficiency.

“No patients with known defective mismatch repair tumours were enrolled. However, subsequent molecular testing of baseline blood samples for circulating tumour DNA showed that one patient in each group had microsatellite instability–high/mismatch repair–deficient tumours,” he noted.

In terms of safety and tolerability, significantly higher rates of grade 3/4 adverse events (AEs) were observed in the combination immunotherapy vs best supportive care group (p<0.01). These AEs included abdominal pain (7 percent vs 0 percent), fatigue (13 percent vs 3 percent), and lymphocytosis (23 percent vs 11 percent).

Despite the higher rates of grade 3/4 AEs, patients’ quality of life was not adversely affected by treatment, Chen noted. “At 16 weeks, there was significantly less deterioration in physical function in the combination immunotherapy group, as measured by the European Organization for the Research and Treatment of Cancer Quality of Life Questionnaire [EORTC QLQ-C30],” he said.
LOGIN TO READ FULL STORY