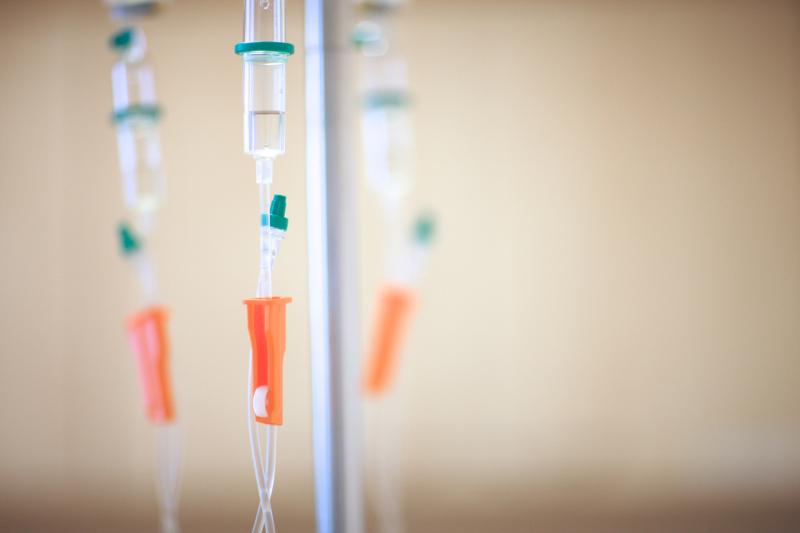 The use of immune checkpoint inhibitors (ICIs) for the treatment of various cancers appears to have hepatotoxic effects, the risk of which is greater with ICI combination therapy than with monotherapy, as reported in a recent study.

Researchers drew data from the US Food and Drug Administration's AE Reporting System (FAERS) to assess the potential association between ICIs and hepatotoxicity. They looked at a total of 9,217,181 adverse events (AEs) reported from quarter 1 of 2004 to quarter 3 of 2021. Information components (ICs) and reporting odds ratios (RORs) were used in the analysis.

During the period covered, a total of 52,463 AE reports pointed to ICIs, used alone or in combination, as a suspected drug. Of these events, 1,481 were associated with both ICIs and hepatotoxicity.

When ICIs were used as monotherapy, all drugs evaluated except for tremelimumab were associated with liver damage. Among ICI combination therapies, nivolumab plus ipilimumab was the most prescribed therapy with a significant signal detected (321 cases).

Combination therapies contributed to a greater risk of ICI-related hepatotoxicity, including hepatic failure, relative to ICI monotherapy. The risk increase for hepatoxicity was observed among subgroups defined by sex and age.