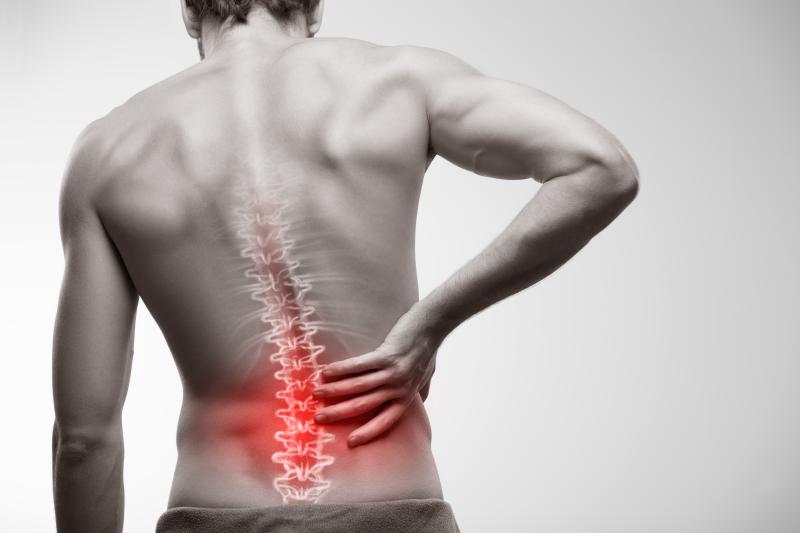 “Over 16 weeks, the Assessment of SpondyloArthritis International Society (ASAS) 40 response rate ... consistently improved with brodalumab and was significantly higher vs placebo,” according to the investigators.

Compared with other selective IL-17 inhibitors, the fully human anti-IL-17 receptor A (IL-17RA) monoclonal antibody brodalumab has a broader inflammation-blocking activity, suppressing the production of several other cytokines, including IL-17A and IL-17F. Evidence shows that inhibition of IL-17A and IL-17F can prevent inflammation and pathological and new bone formation. [Arthritis Rheumatol 2019;71:612-625; RMD Open 2020;6:e001306]

The current trial examined the efficacy and safety of brodalumab 210 mg (n=80) against placebo (n=79) in patients with axSpA across Japan, Korea, and Taiwan. Treatment was given subcutaneously at baseline, weeks 1 and 2, and every 2 weeks thereafter, for 16 weeks.

Results for the ASAS 20 response followed the same pattern, with the rate being higher in the brodalumab than in the placebo group (67.5 percent vs 41.8 percent).

In subgroups defined by axSpA subtypes, the ASAS 40 response rates were higher with brodalumab vs placebo both in patients with AS (46.0 percent vs 25.8 percent) and those with nr-axSpA (35.3 percent vs 18.8 percent).

Furthermore, the IL-17 inhibitor produced a greater decrease in disease activity, as measured by ASDAS with C-reactive protein (ASDAS-CRP; least squares mean change, –1.127 vs –0.672). The proportion of patients with major and clinically important improvement at week 16 was 15.0 percent and 41.3 percent, respectively, with brodalumab vs 6.3 percent and 25.3 percent, respectively, with placebo.

“The incidence of treatment-emergent adverse events (TEAEs) was similar between the placebo and brodalumab groups, with no new safety signals identified with [the IL-17 inhibitor] over 16 weeks. Importantly, no TEAEs related to suicidal ideation or behaviour were reported, as cautioned in the brodalumab label,” according to the investigators. [https://www.accessdata.fda.gov/drugsatfda_docs/label/2017/761032lbl.pdf]

Currently, brodalumab 210 mg is approved for the treatment of plaque psoriasis in North America, Canada, Europe, Japan, and other Asian countries. The findings of the current trial highlight the drug's potential for treating patients with axSpA, the investigators said.

However, they acknowledged that the generalizability of results is limited to Japan, Korea, and Taiwan. Also, the current data demonstrate only the short-term efficacy and safety of brodalumab in axSpA. “The 52-week (weeks 16–68) results from the open-label extension of this study will further confirm the long-term efficacy and safety of brodalumab.”