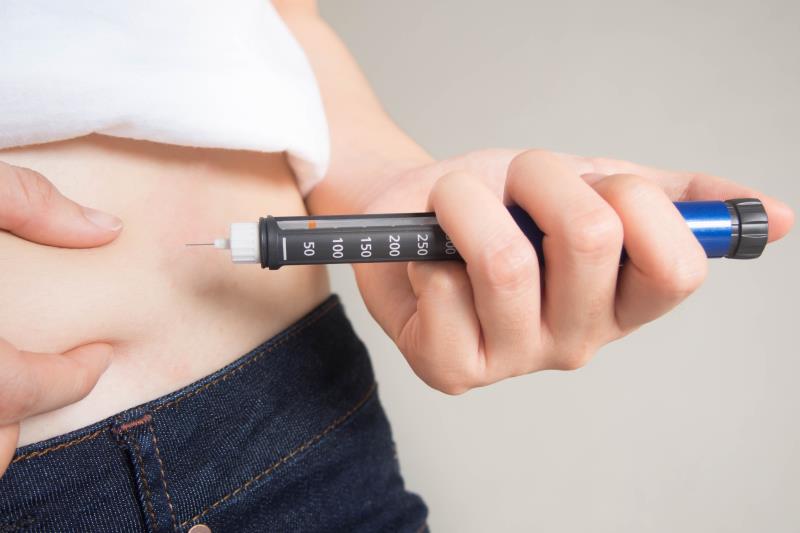 Once-daily iGlarLixi is superior to twice-daily premixed biphasic insulin aspart 30 (BIAsp 30) in glycaemic control and reducing body weight, along with less risk of hypoglycaemia, in patients with suboptimally controlled type 2 diabetes (T2D) despite treatment with basal insulin plus oral antihyperglycaemic drugs (OADs), according to the SoliMix trial presented at ADA 2021.

iGlarLixi is a fixed-ratio combination of basal insulin glargine and the short-acting GLP-1 RA* lixisenatide — which provides complementary mechanisms of action of both the components in one formulation.

“It is, therefore, very encouraging that lower incidence and rates of hypoglycaemia, including ADA Level 2 nocturnal hypoglycaemia between bedtime and waking, were still observed with iGlarLixi versus premix BIAsp 30 in the present study, despite iGlarLixi demonstrating better glycaemic control,” the researchers pointed out.

The overall safety profile was consistent with previous studies for the individual drugs, with no new safety signals identified, according to the authors.

The most common adverse event (AE) in the iGlarLixi arm was nausea (7.7 percent vs 0 percent), while that for the BIAsp 30 arm was nasopharyngitis (2.7 percent vs 3.2 percent). Most of the AEs were mild or moderate in severity for both groups of patients. The rates of serious AEs (2.7 percent vs 2.9 percent) and discontinuation due to AEs (0.9 percent for both) was similarly low in both treatment groups.

“In addition to improving clinical outcomes, the lower incidence of hypoglycaemia and the weight benefits observed with iGlarLixi may improve patient satisfaction, which could improve treatment adherence,” they added.

**metformin  with or without SGLT2 inhibitor