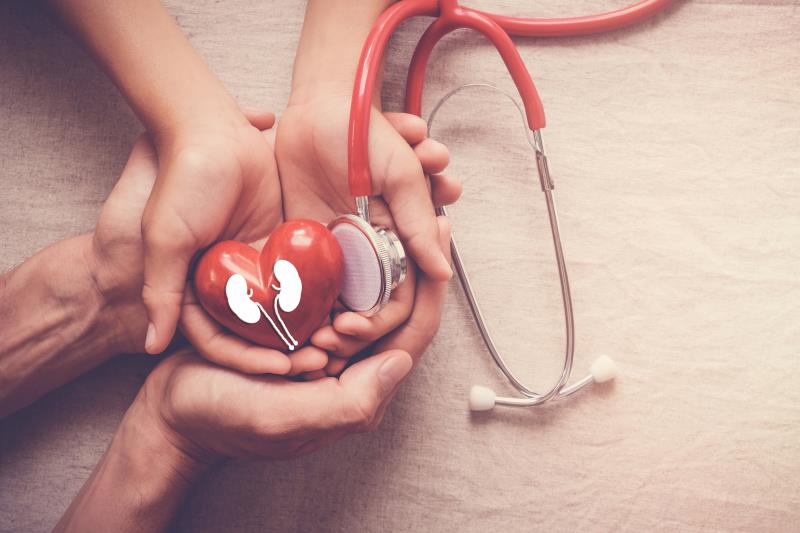 Regardless of baseline renal function, idarucizumab rapidly and fully reverses the anticoagulant effect of dabigatran, reveals a retrospective analysis of the RE-VERSE AD* study.

As both dabigatran and idarucizumab are cleared by the kidneys, one of the main concerns with DOACs is their use in renal dysfunction, according to Dr Rola Khedraki from Scripps Clinic in La Jolla, California, US and co-authors in a linked editorial. Another concern is reversibility. [J Am Coll Cardiol 2019;74:1769-1771]

“The time has come for us to make our final leap in resolving the two main issues that have plagued DOACs** since their conception,” they proclaimed. “This paper … is a bold first step toward that leap.”

“The authors showed that dabigatran reversal could be accomplished regardless of baseline renal function despite dabigatran and idarucizumab’s dependence on renal clearance,” wrote Khedraki and co-authors.

The median reversal of dabigatran was 100 percent within 4 hours of idarucizumab administration, as measured by dilute thrombin time. [J Am Coll Cardiol 2019;74:1760-1768]

“Although patients with impaired renal function were more likely to have re-elevation of dabigatran levels … they had a similar time to bleeding cessation as patients without renal impairment, and normal haemostasis was achieved in almost all patients undergoing procedures regardless of baseline renal function,” said the researchers.

Patients with impaired baseline renal function had higher mortality rates at 30 days (24 percent with severe impairment vs 11.0 percent with normal function), which according to the researchers, was likely related to their older age and greater comorbidities.

Participants in the RE-VERSE AD trial were 503 patients presenting with uncontrolled bleeding or requiring urgent procedure who received 5 g of intravenous idarucizumab. In the current retrospective analysis, they were stratified according to baseline renal function based on creatinine clearance (mL/minute): ≥80 were considered as normal, 50 to <80 as mild, 30 to <50 as moderate, and <30 as severe.

The findings provide reassurance on the use of idarucizumab, as “almost all patients treated with dabigatran who require reversal with idarucizumab can be expected to respond to therapy irrespective of baseline renal function,” the researchers noted.

Addressing on the finding that more patients with severe renal impairment experienced re-elevation of dabigatran vs those with normal renal function, they suggested that “a baseline blood sample might be useful to identify those with extreme elevations of drug levels who may be at risk of re-elevation … although it is not necessary to await the results of coagulation testing or dabigatran drug levels prior to administering idarucizumab in patients with life-threatening emergencies.”

“Furthermore, if there is recurrent bleeding or a need for further surgery, repeat testing can help to identify rare cases of incomplete reversal or cases of re-elevation of drug levels who may benefit from a second dose of idarucizumab,” said the researchers.