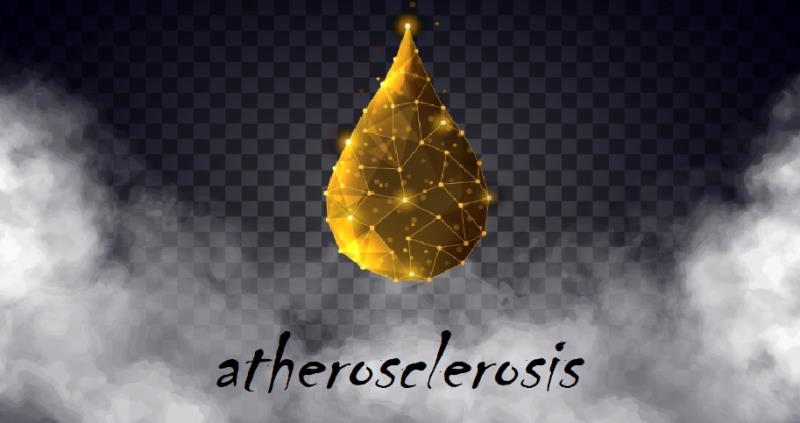 The final results of EVAPORATE* reinforce the plaque-regressing potential of icosapent ethyl (IPE) in patients on statins for elevated triglycerides.

“IPE significantly reduced multiple plaque components, including vulnerable (low attenuation) plaque,” said Dr Matthew Budoff from the Lundquist Institute in Torrance, California, US, during his presentation at ESC 2020. “[Our findings] highlight the early and substantial impact of IPE on the atherothrombotic burden in the at-risk population.”

On multivariate analysis, there was a marked regression of vulnerable plaque with IPE vs placebo at 18 months (–17 percent vs 109 percent; p=0.006). [ESC 2020, Late Breaking Science session]

This is a far cry from the interim (9 months) results, which lacked statistical significance (p=0.469). “This is not unexpected as the trial was powered for an 18-month endpoint,” Budoff noted previously. [AHA 2019, abstract LBS.06]

“[Those in] the IPE group generally had large regressions or less plaque on follow-up, [while those on] placebo had progression of atherosclerosis,” said Budoff.

The regressions observed in most plaque variables in the interim analysis represent the early effect of IPE. [Cardiovasc Res 2020;doi:10.1093/cvr/cvaa184] The sustained and increasing significance in the current data underscore the continued benefit of IPE, noted Budoff.

“The premise of EVAPORATE is based on the results of REDUCE-IT … However, the benefits were not considered secondary to triglyceride reduction and the exact mechanism of benefit remained unknown,” said Budoff. [J Am Coll Cardiol 2019;73:2791-2802]

In REDUCE-IT REVASC***, there was a very early, significant benefit in terms of time to coronary revascularization rates with IPE vs placebo (hazard ratio, 0.66; p=0.0000000008). [SCAI 2020, abstract 11665] “[This was] obtained by only 11 months, with widening benefit over time, which parallels nicely with EVAPORATE,” said Budoff.

However, there have been concerns regarding the potential of mineral oil to trigger plaque progression or adverse events which, as per Budoff, might have influenced the results. As such, they compared the placebo arm of EVAPORATE against another trial that used cellulose as placebo, [Cardiovasc Res 2020;116:479-482] and these showed identical rates of plaque progression regardless of the placebo component used.

“[Therefore,] we have high confidence that the benefits seen in [EVAPORATE] represent the beneficial effects [of IPE] on atherosclerosis and not [the] harm of mineral oil,” said Budoff.

“[Despite the small sample size,] to the best of our knowledge, this is the first elegant marriage of clinical (REDUCE-IT) and imaging (EVAPORATE) [results], demonstrating consistent benefits of IPE on both outcomes and plaque reduction,” Budoff concluded.