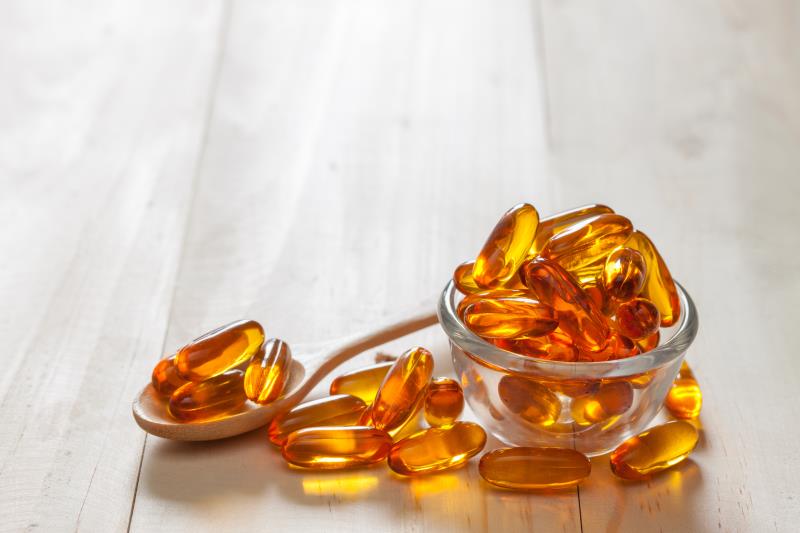 The prescription omega-3 fatty acid icosapent ethyl significantly reduces the need for revascularization in patients with elevated triglycerides who were already on statins and were at increased cardiovascular (CV) risk, reveals the latest data from the REDUCE-IT REVASC analysis presented during the SCAI* 2020 Meeting.

“This is an impressive impact. I couldn't count the number of zeros in the P value,” commented SCAI moderator Dr Kirk Garratt of Center for Heart and Vascular Health in Wilmington, Delaware, US.

“Icosapent ethyl significantly reduced first and total revascularization events by 34 and 36 percent, respectively,” concluded Dr Benjamin Peterson of Brigham and Women's Hospital and Harvard Medical School in Boston, Massachusetts, US, who presented the study at SCAI.

“These data highlight the substantial impact of icosapent ethyl on the underlying atherothrombotic burden in the at-risk REDUCE-IT population,” he added.

Participants in the multicentre, double-blind REDUCE-IT trial comprised 8,179 statin-treated patients with established CV disease or diabetes plus ≥1 risk factor, in addition to having elevated triglycerides (135-499 mg/dL). They were randomized 1:1 to icosapent ethyl 4g daily or placebo.

The primary analyses have been reported previously, showing significant reductions in the primary composite and key secondary CV endpoints including CV death, myocardial infarction, and stroke. The current REDUCE-IT REVASC was a prespecified subanalysis of the original cohort to look specifically into coronary revascularization events.

“Prior therapies aimed at patients with elevated triglycerides have not demonstrated a consistent benefit in reducing coronary revascularization,” said Peterson.

“To the best of our knowledge, this is the first non-LDL cholesterol intervention in a major randomized trial in which statin-treated patients underwent fewer CABG surgeries,” he noted. “Visual curve separation [on Kaplan-Meier analysis] was almost immediate.”

Calling the findings “exciting to see,” panel discussant Dr Steven Bailey from the University of Texas Health Science Center at San Antonio, Texas, US, commented, “It speaks to what we think is the primary mechanism of acute myocardial infarction: plaque rupture.”

Noting that the current uptake of icosapent ethyl is still low, another panel discussant Dr Timothy Henry of The Christ Hospital in Cincinnati, Ohio, US called for more aggressive utilization of the therapy. “I think it’s our job as interventionalists to make sure that we’re doing secondary prevention.”