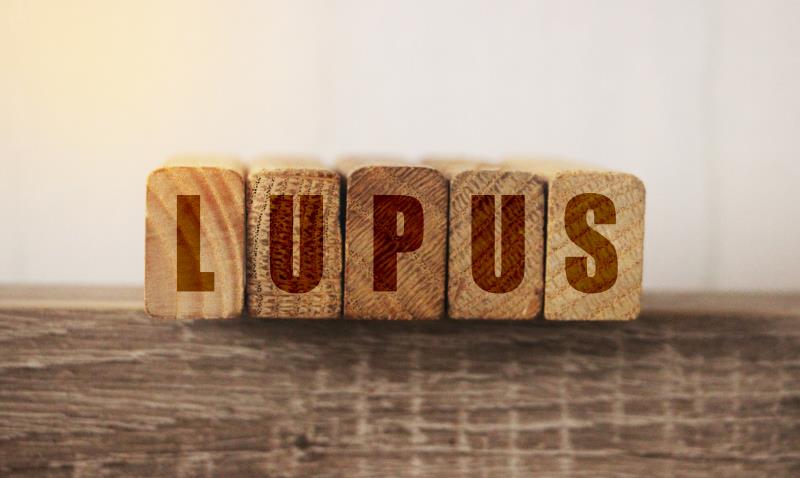 A high dose of the high-affinity cereblon ligand iberdomide delivered beneficial effects on the cutaneous manifestations of systemic lupus erythematosus (SLE), according to a phase II study presented at EULAR 2021.

“[The effect] is more pronounced in patients with subacute cutaneous lupus erythematosus (SCLE) or chronic CLE (CCLE) subtypes treated with the highest dose of iberdomide relative to placebo,” said Dr Victoria Werth from the University of Pennsylvania and the Michael J Crescenz VA Medical Center, Philadelphia, Pennsylvania, US, during her virtual presentation.

Participants had SLE for a mean 9.3 years, with a mean SLE Disease Activity Index 2K global score of 9.6 and a mean Cutaneous Lupus Erythematosus Disease Area and Severity Index-Activity (CLASI-A) score of 6.95. About 20 percent of participants had CLASI-A scores ≥8, 27 percent were Aiolos-high, while about 45 percent were type 1 interferon-high. Most of the participants had acute CLE (~60 percent), while the rest either had SCLE or CCLE.

When stratified by CLE subtype, a significant improvement from baseline CLASI-A score was observed with the highest dose of iberdomide compared with placebo among patients with SCLE (p=0.024). A trend towards improvement was also seen with the two higher iberdomide doses among those CCLE.

“Iberdomide was also well-tolerated in the overall trial [and has an] acceptable safety profile, with dose-dependent neutropenia, infections, and rash,” said Werth.